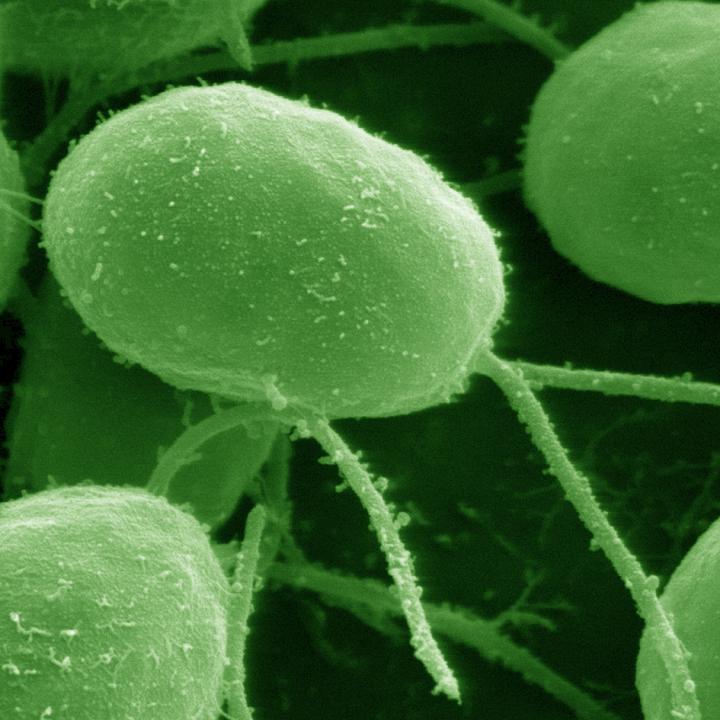 A newly discovered protein turns on plants’ cellular defence to excessive light and other stress factors caused by a changing climate, according to a new study. Understanding how plants respond to stressors may allow scientists to develop ways of protecting crops from increasingly harsh climate conditions. 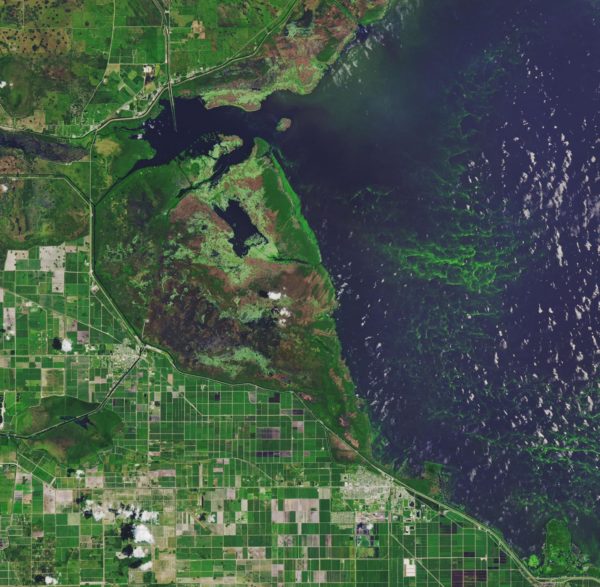 The intensity of summer algal blooms has increased over the past three decades, according to a first-ever global survey of dozens of large, freshwater lakes. 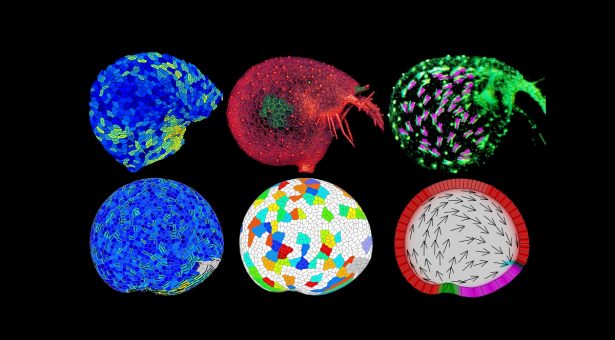 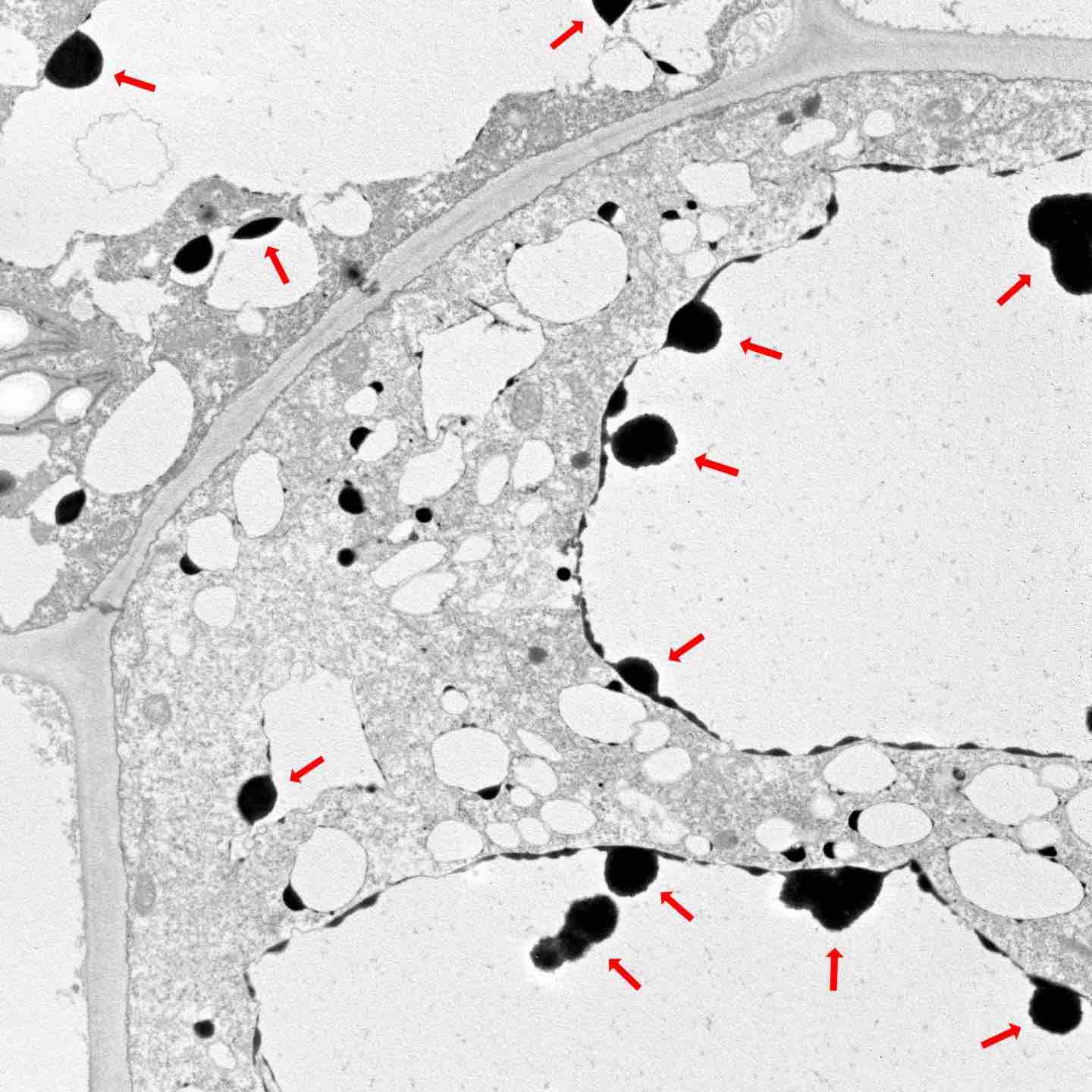 Hybrid plants – those produced by crossing two different types of parents – often die in conditions in which both parents would survive. It’s called hybrid lethality. 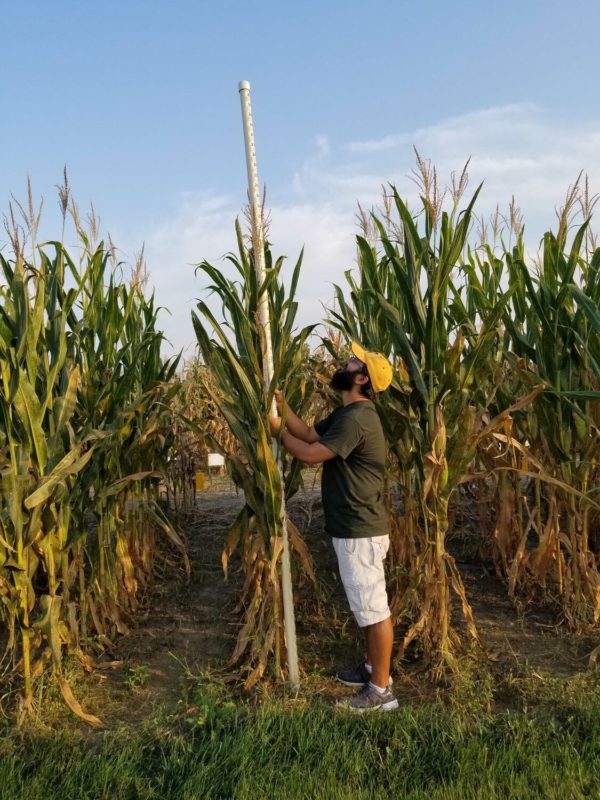 An international team of scientists has developed a new approach that enables researchers to more efficiently identify the genes that control plant traits. This method will enable plant breeders and scientists to develop more affordable, desirable, and sustainable plant varieties.

How Plants React to Fungi

Plants are under constant pressure from fungi and other microorganisms. The air is full of fungal spores, which attach themselves to plant leaves and germinate, especially in warm and humid weather. Some fungi remain on the surface of the leaves. Others, such as downy mildew, penetrate the plants and proliferate, extracting important nutrients. These fungi can cause great damage in agriculture.

The entry ports for some of these dangerous fungi are small pores, the stomata, which are found in large numbers on the plant leaves. With the help of specialised guard cells, which flank each stomatal pore, plants can change the opening width of the pores and close them completely. In this way they regulate the exchange of water and carbon dioxide with the environment.

The guard cells also function in plant defense: they use special receptors to recognise attacking fungi. A recent discovery by researchers led by the plant scientist Professor Rainer Hedrich from Julius-Maximilians-Universität (JMU) Würzburg in Bavaria, Germany, has shed valuable light on the mechanics of this process.

“Fungi that try to penetrate the plant via open stomata betray themselves through their chitin covering,” says Hedrich. Chitin is a carbohydrate. It plays a similar role in the cell walls of fungi as cellulose does in plants.

The journal eLife describes in detail how the plant recognizes fungi and the molecular signalling chain via which the chitin triggers the closure of the stomata. In addition to Hedrich, the Munich professor Silke Robatzek from Ludwig-Maximilians-Universität was in charge of the publication. The molecular biologist Robatzek is specialized in plant pathogen defense systems, and the biophysicist Hedrich is an expert in the regulation of guard cells and stomata.

Put simply, chitin causes the following processes: if the chitin receptors are stimulated, they transmit a danger signal and thereby activate the ion channel SLAH3 in the guard cells. Subsequently, further channels open and allow ions to flow out of the guard cells. This causes the internal pressure of the cells to drop and the stomata close – blocking entry to the fungus and keeping it outside.

The research team has demonstrated this process in the model plant Arabidopsis thaliana (thale cress). The next step is to transfer the findings from this model to crop plants. “The aim is to give plant breeders the tools they need to breed fungal-resistant varieties. If this succeeds, the usage of fungicides in agriculture could be massively reduced,” said Rainer Hedrich. 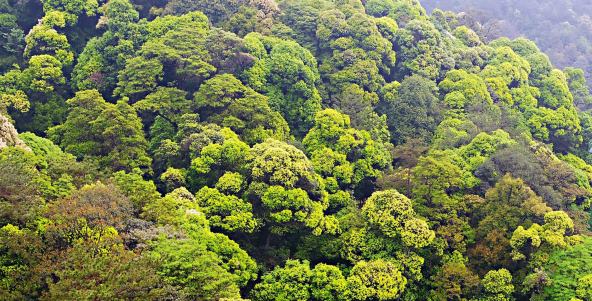 A new study reveals a complex interplay between soil fungi and tree roots that could be the cause of rare-species advantage. The researchers found that the type of beneficial soil fungi living around tree roots in a subtropical forest in China determined how quickly the trees accumulated harmful, pathogenic fungi as they grew. The rate of accumulation of pathogenic fungi strongly influenced how well the trees survived when growing near trees of the same species. 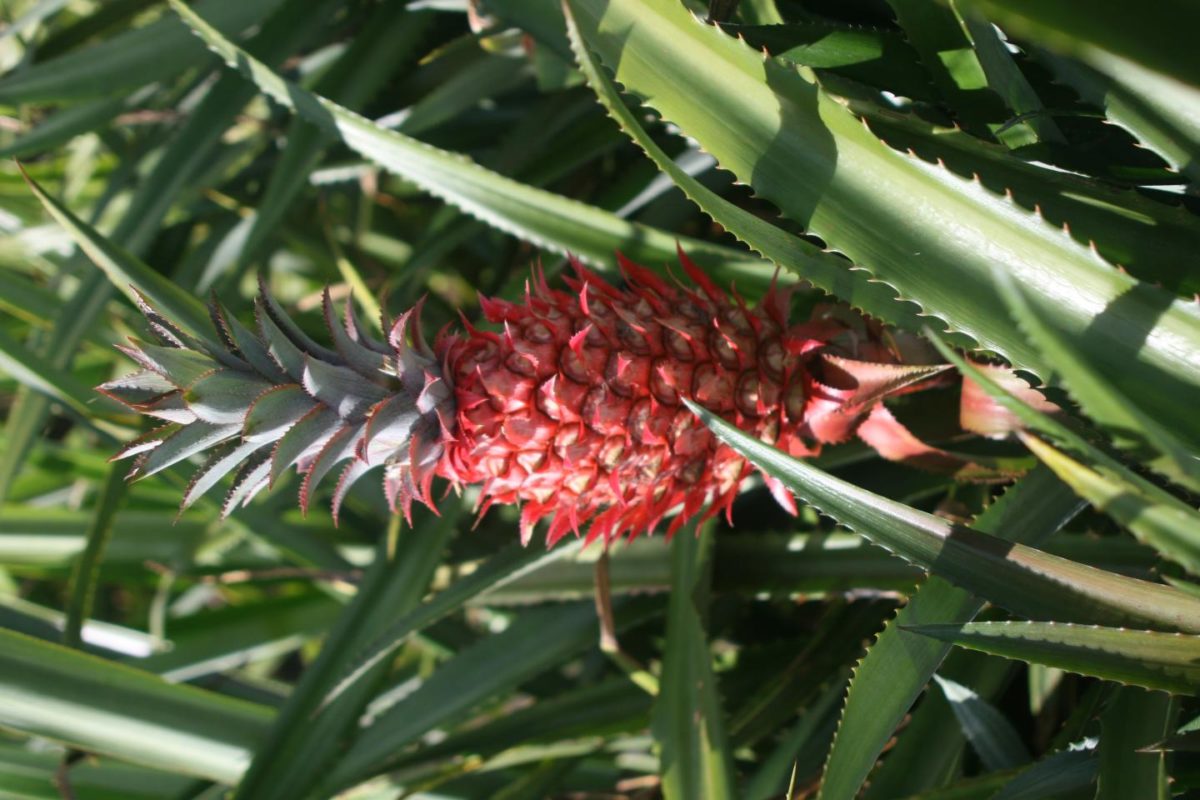