Climate change is not just about global warming – it also includes significant seasonal shifts in weather patterns, changes in rainfall and subsequent water availability, increased incidence of extreme natural events such as storms, flood and droughts, and changes in atmospheric gas composition. Such fluctuations are having a dramatic impact on the planet; shrinking the size of glaciers, causing rising sea levels, shifts in plant and animal ranges and patterns, and reducing biodiversity.

As a major carbon sink, plants are key to mitigating the effects of climate change. However, plants are also a major source of atmospheric carbon via human actions such as burning fossil fuels and deforestation, which accounts for 1.1 x 1015 g of carbon per year (Friedlingstein et al 2010 ). Agriculture, too, contributes to an estimated 10–12% of all greenhouse gas emissions (IPCC 2007).

Agriculture is also directly affected by climate change; for example, high temperatures at flowering time reduce pollen viability and grain set in cereals. Global models predict that a 1°C rise in temperature will decrease yields by up to 10% in several crops in all but the highest latitudes (Lobell et al 2011). Water availability is a major rate-limiting factor for plant growth, and since 80% of world agriculture is rain-fed, changes in the amount and patterns of rainfall have significant effects on crop development and yields.

Extreme climate events, especially floods that pose a major threat to agricultural harvests, account for over 27% of all natural disasters – up from 14% in the 1980s. (FAO, 2008). Changing climatic conditions alters the distribution patterns of weeds, plant pests and pathogens; for example, phoma stem canker of oilseed rape is likely to spread northwards in Europe and increase in severity as a result of higher winter temperatures (Evans et al. 2008). Human activity and climate change is causing the spread of newly emerging fungal diseases that threaten plant, animal and ecosystem health (Fisher et al 2012).

Plant science research can increase our understanding of the effects of climate change on agriculture, biodiversity and whole ecosystems. Using this knowledge, we can generate crop varieties with increased drought resistance, water use efficiency and increased disease resistance; promote the use of alternative, orphan, and perennial crops; preserve crop diversity; and develop better agronomic practices. By producing crops that make better use of nitrogen to reduce fertilizer use, for example, we might be able to reduce greenhouse gas emissions. By promoting agro-forestry we might reduce deforestation, and by developing better tree-cropping systems, we might increase the efficiency of land use for food and energy via second generation biofuels and the use of crop waste for biomass.

These approaches, together with precision agriculture, reduced waste, reduced tillage and incentives for environmental friendly farming practices, will help pave the way towards climate-smart agriculture.

The Global Plant Council’s work in this area focuses on its Stress Resilience initiative. 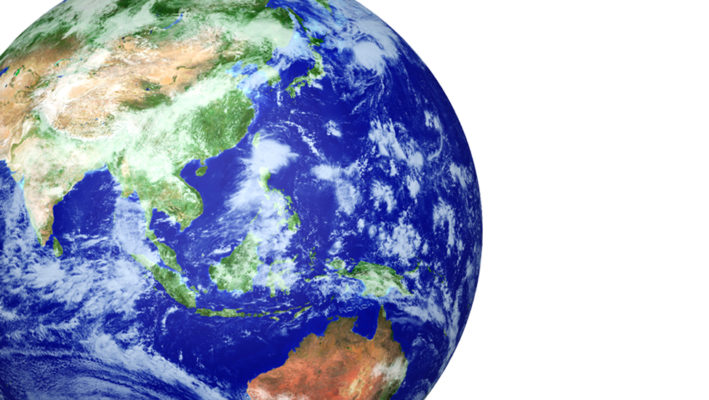