A balanced and nutritious diet is essential for healthy growth and development, especially during pregnancy and early childhood. However, one in eight people – 870 million – go hungry every night because they do not consume enough to cover their minimum dietary energy requirements (MDG 2013 Report). In addition, 2 billion people are thought to suffer from micronutrient deficiency; often referred to as ‘hidden hunger’.

Several of the world’s staple food crops, including rice and wheat, are poor sources of essential nutrients such as vitamins A, C, and E, iron, and zinc. As a result, ‘hidden hunger’ accounts for 7% of the global disease burden (Muthayya et al. 2013). For example, each year 250–500,000 vitamin A-deficient children go blind, and half of these die within 12 months of losing their sight (WHO).

In contrast, an estimated 7% of children under the age of five are now overweight (MDG 2013 report). Rising overconsumption is triggering a new public health epidemic, and more people are suffering from chronic conditions such as type 2 diabetes and cardiovascular disease.

Plant and crop sciences are important in providing people around the world with a balanced and nutritionally adequate diet. A variety of approaches may be used, including increasing the number of crops produced and consumed, increasing diversity within one type of crop, or traditionally or genetically engineered biofortification of staple crops. For example, vitamin A-enriched ‘Golden Rice’ contains increased levels of beta-carotene, the precursor to vitamin A. Staple crops can also be developed to produce beneficial nutrients, such as anti-oxidants, and healthier types of oils and starches.

Plants also provide us with drugs and medicines. However, despite the fact that over 80% of the world’s population relies on traditional medicines, many of which are plant-based, fewer than 20% of the described plant species have been investigated for bioactive compounds (Cragg et al. 1999). As plant biologists we must help preserve and protect the global diversity of plant life so that new and existing bioactive compounds might be discovered and sustainably developed.

The Global Plant Council’s work in this area is centered around its Nutritional Security Initiative. 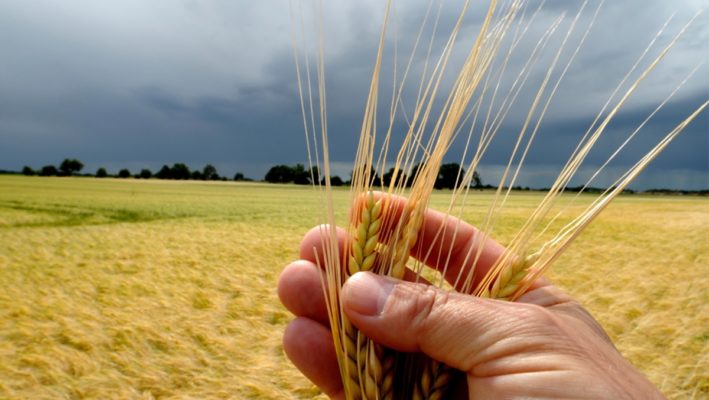