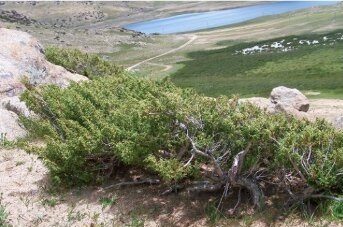 Alpine regions on the Tibetan Plateau are sensitive to climate change, however, little is known about their long-term hydroclimate variability due to short instrumental records.

The research was supported by the Second Tibetan Plateau Scientific Expedition and Research Program (STEP) and the National Natural Science Foundation of China.