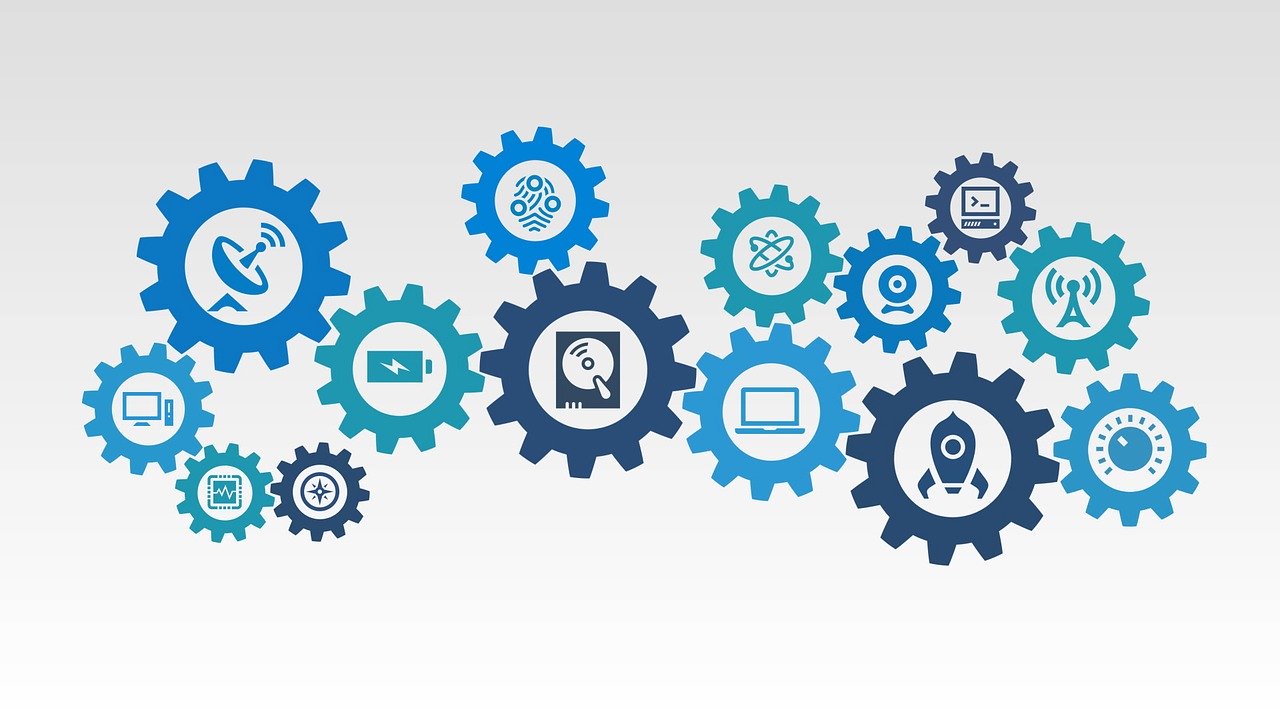 ‘Science is not finished until it’s communicated’

‘Science is not finished until it’s communicated’ – These words were said by the UK Chief scientist Sir Mark Walport in 2013 and they reflect a long-held commitment to the dissemination of scientific research and findings to the public.

I have been working as a science communicator for 25 years and over that time have seen a huge growth in the field and increased commitment from universities, research institutes, business and individual scientists to getting their science out to ‘ordinary people’.

Since a house of Lords report in 2000 there has been an expectation that scientists will communicate their work, with funders contributing to costs and employers offering reward and recognition for work in the area.

There is also evidence of a growing demand from the public for scientists to talk about their work.

However, just because there is a willingness to deliver, and some interest from the public, there is still no guarantee that the communication will be effective.

Anyone developing a communication activity needs to first consider the message they want to get across, as well as the audience they want to reach. Activity should be targeted to that specific group.  This will naturally exclude others but ensure the target group is effectively reached.

Perhaps this is why, despite the large number of festivals, TV programmes and podcasts, the 2014 survey showed that 58% of people thought scientists spent too little effort communicating their work – some audiences don’t feel that they are being engaged with.

All communicators are in competition for the attention of their audience. So, if you want me to come to your talk on Quarks, or interact with your interfaces exhibition, I first need to know it exists, and more importantly, what’s in it for me?

Connecting with your audience is not complicated but it does need some thought – make it relevant to their lives and take it to a place they will be able to access and absorb it.

Think carefully about where your communication will happen, and any barriers both physical and psychosocial that might stop people attending.

Your activity might be the greatest, most engaging thing in the world, but if it is at the top of a hill, in a noisy environment or in a place where only ‘those people’ go you will lose some audiences.

Take care to choose locations that do not prohibit attendance from the people you are trying to reach.

The way to reach people is to make an emotional connection.

Use the things they already care about as a way to introduce your topic. For some this is easy, we all care about the health of our friends and family for example. For other areas consider a sideways approach, for instance, I might not care about the atmosphere because it seems remote and invisible to me, but I do care about my immediate environment, like my energy bills and my children’s future.

If the science is very unconnected from everyday life there are still ways to engage with audiences, by building a personal connection.

Scientists spend many years being taught to write and communicate in the third person. To be dispassionate and objective.

Successful communication is the opposite. Tell me about you, show me that you care, and I am much more likely to care myself.

We understand and are interested in journeys of challenge and discovery, and we like to hear about other people.

Humans of all cultures share stories and finding a narrative for your science is a great way to reach people. Since the audience already understand the medium, this provides a way to introduce unfamiliar ideas and place them in a human and emotional context. In a Guardian article Rebecca Huntley implored scientists to ’stop being reasonable and start being emotional’.

This emotional connection is especially important if you are trying to influence people’s thoughts and behaviours. There is a common saying that ‘nobody changes their mind because of facts.’

James Clear has suggested that changing your mind is really about changing your tribe. For example, by joining with a new social group that holds the position you are changing to.

Getting people to think differently can mean a huge shift in their own identity and this isn’t going to happen easily. Make connections to the things that matter most to people and show how your work can improve things for them and then you have a chance of making a difference.

Lots of science communication work is aimed at children; they are easier to engage with and you can often have an impact before they become set in their ways.

You can also use them to help reach other people. Adults care about their children and will take an interest in the things they like, so it can be beneficial to see children as a secondary audience, to attract the people you really want to talk to.

Finally, successful science communication is about reaching new audiences with new ideas. To do this the emphasis needs to be on the communication rather than the science.

Make a personal connection with your audience in a place they are comfortable. Tell stories that are engaging and make them care, and don’t forget to listen as well as talk.