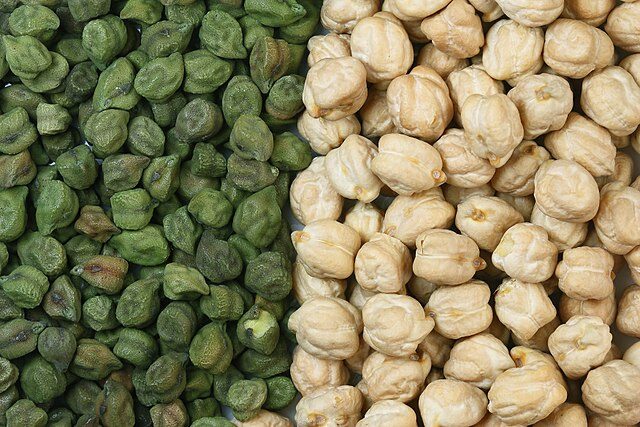 Recently, a group of scientists from the National Institute of Plant Genome Research (NIPGR) researchers in India, successfully developed a new high-yielding transgenic desi chickpea variety. For that, they used the chickpea cytokinin oxidase/dehydrogenase gene expressed under the chickpea WRKY31 gene promoter. This promoter was selected to modulate the cytokinin level in roots and investigate the effect of cytokinin depletion in root growth and architecture, and subsequently, on the yield and productivity. These transgenic lines were advanced up to the fourth generation (T4). Results show that T4 lines tolerate periodic water-limited conditions and possess higher seed mineral contents. Likewise, a robust increase in root network was recorded without any apparent negative effect on the shoot. The transgenic chickpea lines exhibited higher seed yield up to 25 % without penalty in protein content.  In addition, the seeds contained higher levels of zinc, iron, potassium, and copper.

This study provides interesting information for crop scientists working on chickpea and other indeterminate legume crops on how the effects of enhancing the root network by local manipulation of cytokinin levels could be an effective approach for developing new high-yielding varieties.