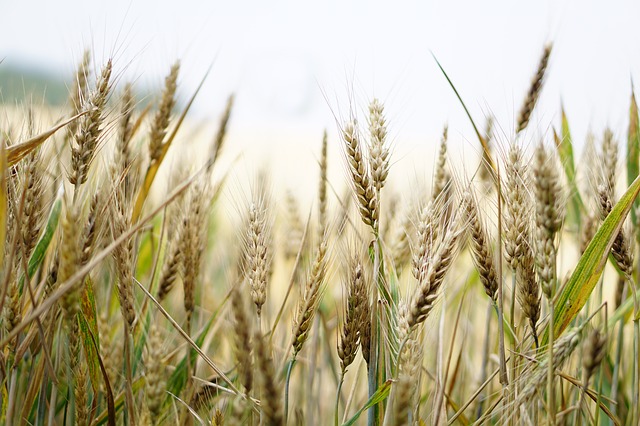 How bread wheat got its gluten: Tracing the impact of a long-lost relative on modern bread wheat

Genetic detective work has uncovered an obscure ancestor of modern bread wheat, in a finding similar to uncovering a famous long-lost relative through DNA analysis in humans.

In a study which appears in Nature Biotechnology researchers sequenced the DNA from 242 unique accessions of Aegilops tauschii gathered over decades from across its native range – from Turkey to Central Asia.

Population genome analysis led by Dr Kumar Gaurav from the John Innes Centre revealed the existence of a distinct lineage ofAegilops tauschii restricted to present day Georgia, in the Caucuses region – some 500 kilometers from the Fertile Crescent where wheat was first cultivated – an area stretching across modern-day Iraq, Syria, Lebanon, Palestine, Israel, Jordan, and Egypt.

First author of the study in Nature Biotechnology, Dr Kumar Gaurav said, “The discovery of this previously unknown contribution to the bread wheat genome is akin to discovering the introgression of Neanderthal DNA into the out of Africa human genome,”

“It is most likely to have occurred though a hybridisation outside the Fertile Crescent. This group of Georgian accessions form a distinct lineage that contributed to the wheat genome by leaving a footprint in the DNA.”

The discovery comes via a major international collaboration to improve crops by exploring useful genetic diversity in Aegilops tauschii, a wild relative of bread wheat. The Open Wild Wheat Consortium brought together 38 research groups and researchers from 17 countries.

Further research by Dr Jesse Poland’s group at Kansas State University was published in a companion paper in Communications Biology and shows that the ancestral Aegilops tauschii DNA found in modern bread wheat includes the gene that gives superior strength and elasticity to dough.

Dr. Poland said, “We were amazed to discover that this lineage has provided the best-known gene for superior dough quality.”

The researchers speculate that the newly discovered lineage may have been more geographically widespread in the past, and that it may have become separated as a refugium population during the last ice-age.

Reflecting on all that has come together to make this work possible, Dr Brande Wulff, corresponding author of the study, remarked, “50 or 60 years ago at a time when we barely understood DNA, my scientific forebears were traversing the Zagros mountains in the middle east and Syria and Iraq. They were collecting seeds, perhaps having an inkling that one day these could be used for improving wheat. Now we are so close to unlocking that potential, and for me that is extraordinarily exciting.”

Modern “hexaploid” wheat, is a complex genetic combination of different grasses with a huge genetic code, split into A, B and D sub-genomes. Hexaploid wheat accounts for 95% of all cultivated wheat. Hexaploid means that the DNA contains six sets of chromosomes – three pairs of each.

Through a combination of natural hybridisations and human cultivation, Aegilops tauschii provided the D-genome to modern wheat. The D-genome added the properties for making dough, and enabled bread wheat to flourish in different climates and soils.

The origin of modern hexaploid bread wheat has long been the subject of intense scrutiny with archeological and genetic evidence suggesting that the first wheat was cultivated 10,000 years ago in the Fertile Crescent.

Domestication, while increasing yield and increasing agronomic performance, came at the cost of a pronounced genetic bottleneck eroding genetic diversity for protective traits to be found in Aegilops tauschii such as disease resistance and heat tolerance.

Analysis performed by Dr Gaurav and the research team revealed that just 25% of the genetic diversity present in Aegilops tauschii made it into hexaploid wheat. To explore this diversity in the wild gene pool, they used a technique called association mapping to discover new candidate genes for disease and pest resistance, yield and environmental resilience.

Dr Sanu Arora, who had earlier led a study to clone disease resistance genes from Aegilops tauschii  said, “Previously we were restricted to exploring a very small subset of the genome for disease resistance, but in the current study, we have generated data and techniques to undertake an unbiased exploration of the species diversity”.

Further experiments demonstrated the transfer of candidate genes for a subset of these traits into wheat using genetic transformation and conventional crossing – facilitated by a library of synthetic wheats – specially bred material which incorporates Aegilops tauschii genomes.

This publicly available library of synthetic wheats captures 70% of the diversity present across all three known Aegilops tauschii lineages, enabling researchers to assess traits rapidly in a background of hexaploid wheats.

This research is part of a global collaboration to improve crops by exploring useful genetic diversity in Aegilops tauschii, a wild relative of bread wheat. The Open Wild Wheat Consortium brings together 38 research groups and researchers from 17 countries.

Into the Woods: Genetics of Rainforest Tree Reveal Its Past and Possible Future 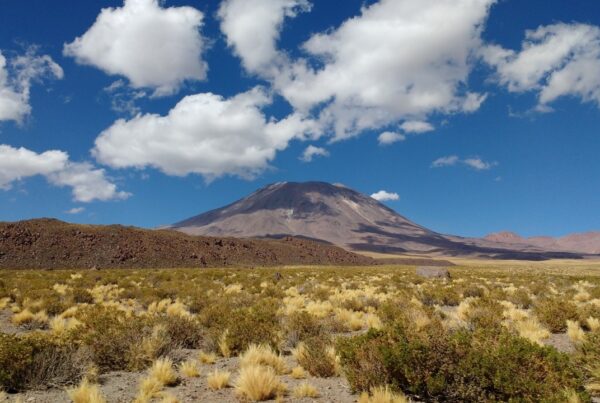