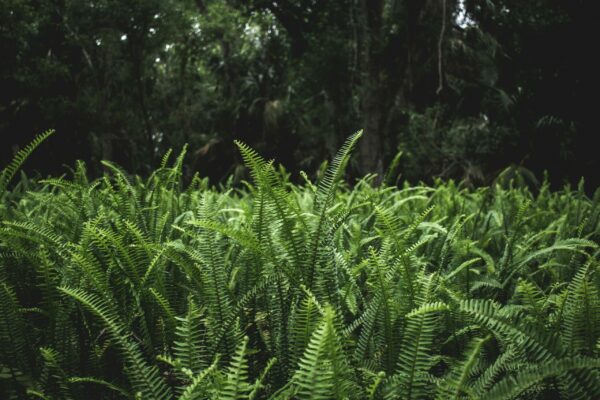 Ferns are the second most species rich lineages of land plants and highly suitable to test the association between genome diversity and lineage diversification. Many studies have recovered substantial differences in genome diversity. However, less attention has been given to ferns.

In a study published in Annals of Botany, researchers from the Xishuangbanna Tropical Botanical Garden (XTBG) of the Chinese Academy of Sciences provided strong support to the hypothesis that the diversification of plant lineages has been shaped by the dynamics of their genome evolution.

The researchers reconstructed evolutionary patterns of genome size across the whole fern phylogeny. They used the parameters linked to the amount of DNA and its packaging in chromosomes, such as genome size, chromosome number, and average DNA amount per chromosome into a time-scaled phylogenetic framework, to elucidate the dynamics of genome space evolution in ferns.

Their de novo measurements from 233 species combined with previously published DNA C-values highly enhanced the taxon coverage from ca. 2.2% to ca. 5.3% including 100% of the orders and 50% of the fern genera.

“For the first time, our results recovered evidence for a close link between the dynamics of genome evolution and species diversity in ferns,” said Tao Fujiwara, first author of the study.