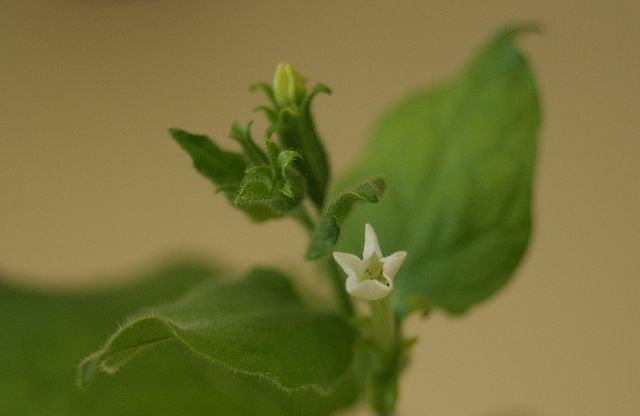 Plants face constant attack by diseases, insect swarms, and fungi, resulting in crop losses that threaten global food security. Discovering new ways to help the plant defend itself against attack is an enormous challenge for scientists.

Plants live in environments where they are constantly attacked by different creatures. When something attacks a plant, most plants have two pathways to defend themselves. The salicylic acid pathway defends against organisms that feed on living plants, such as fungi. Meanwhile, the jasmonic acid pathway defends against organisms that seek to kill the plant before they eat it, such as insects. The plant can only activate one of the pathways at a time. Defending itself from one type of attack makes it more vulnerable to the other. This is not good when plants live in environments where they are being attacked by many different creatures.

A recent breakthrough was made in an international collaboration led by Nagoya University. Associate Professor Mika Nomoto and Professor Yasuomi Tada at the Graduate School of Science identified a protein called NPR1, that helps plants decide which of the pathways to use. It simultaneously activates the salicylic acid pathway and suppresses the jasmonic acid pathway. The researchers published their findings in the online edition of Cell Reports.

By binding to the MYC transcription factor, NPR1 controls the jasmonic pathway. A transcription factor is like a switch in a factory where genes are turned on or off to make more or less of something depending on the plant’s needs. By identifying the protein, scientists can better understand the mechanism used to shut off the insect defense system. Previously a mystery, this finding could be vital for raising insect-resistant crops.

“We expect this finding to lead to the development of crop varieties that are resistant to both disease and insect damage,” says Professor Tada. Plants face constantly developing infections and pests. The possibility that newer diseases can cause significant crop losses is a constant concern. This enhanced understanding of the plant immune system should improve the long-term development of more effective disease management strategies.