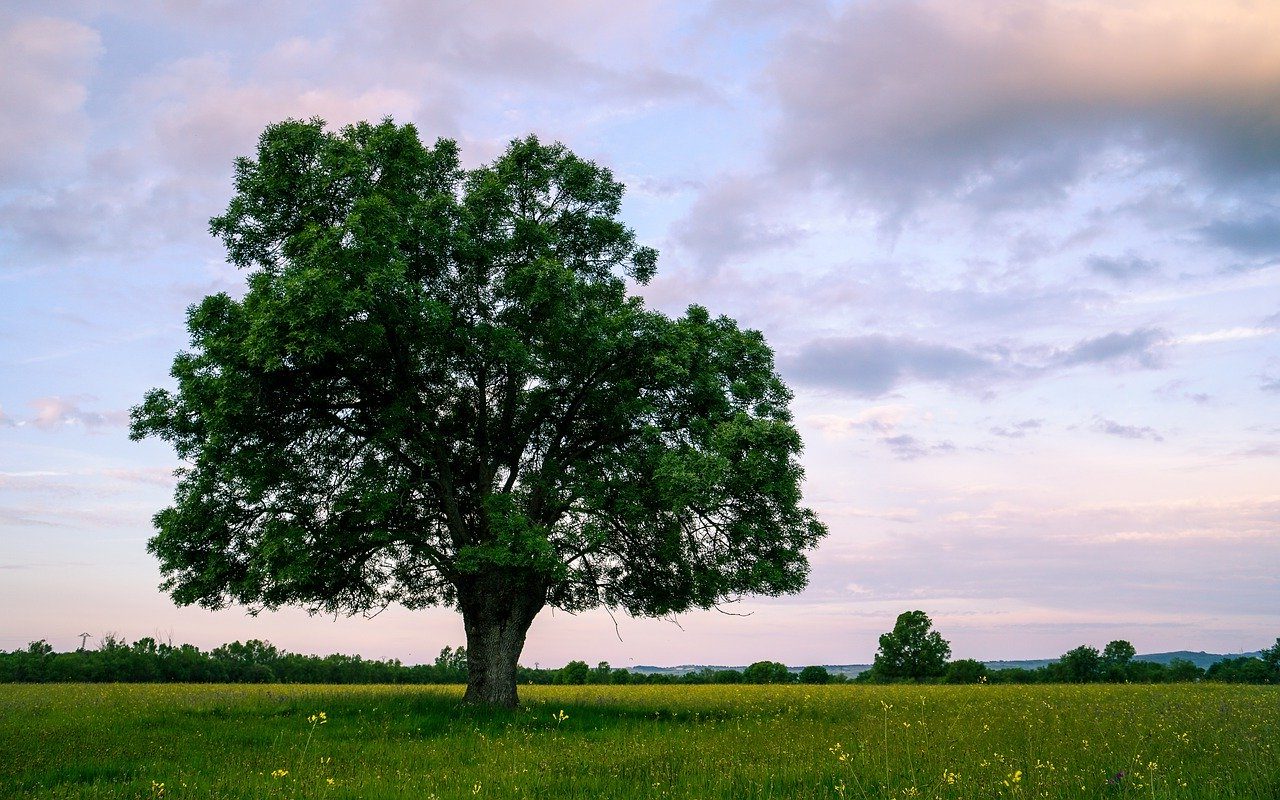 New research published in the British Ecological Society’s Journal of Ecology finds that ash dieback is far less severe in the isolated conditions ash is often found in, such as forests with low ash density or in open canopies like hedges, suggesting the long term impact of the disease on Europe’s ash trees will be more limited than previously thought.

The research looked at a 22km2 area in North-eastern France, where ash dieback was first observed in 2010. Although the environment had little impact on the initial spread of the disease, the researchers found that after ten years, the disease remained mild in many places.

“We found that the disease had spread to virtually all ash present in the studied landscape within two years. Nevertheless, in many areas ash trees remained relatively healthy” said lead author of the study Dr Benoit Marçais, French National Institute for Agriculture, Food, and Environment (INRAE).

The view that only the most resistant part of the ash population, just a few percent of the individuals, will survive the ash dieback pandemic is wrong.

“We see that in many environments not favourable to ash dieback, the proportion of ash that remain heathy is closer to 80-95% than to 5%, although the disease may be locally very severe.” added Dr Marçais.

As well as being further apart from each other, isolated ash trees or those in open canopies tended to have higher crown temperatures than those in shaded forests. This is less favourable for the development of the fungal pathogen that causes ash dieback, Hymenoscyphus fraxineus.

Ash dieback originated in Asia and was reported in Poland in the 1990s, it then reached France in 2008 and the UK four years later. The fungal spores infect leaves in the summer before moving to the stem, causing shoot mortality and crown dieback. The fungus survives the winter in leaves in the forest litter before spores are released again in summer. This makes dense stands of ash trees with closed canopies highly susceptible to the fungus.

To understand the impact of landscape on the severity of ash dieback, the researchers performed a landscape survey on a 22km2 area around the village of Champenoux in North-eastern France shortly after the disease arrived, with further surveys taking place annually. Using 25m plots around the study area, the researchers recorded the presence of ash trees and ash dieback, with samples tested for Hymenoscyphus fraxineus.

Dr Marçais cautions that this research applies to the climatic context of North-eastern France. “We show that the low impact of Ash dieback in trees isolated or in hedges is partly linked to high crown temperature during heat waves. In more oceanic climates like northern and western France or Great Britain, this might not be as prominent.”

The researchers are looking to further explore the impacts of climate: “We are working on how climate affects ash dieback risk. We have already shown that in south-Eastern France, ash dieback will have very little impact because of high summer temperature.” Said Dr Marçais.