Women in Plant Science, Part I

Today is Ada Lovelace Day, an international celebration of women in science, technology, engineering and maths (STEM) in honor of Ada Lovelace, the first computer programmer.

To highlight the achievements of women in STEM we’ve spoken to female plant scientists around the world about their careers and experiences. Read on for the first of two posts: 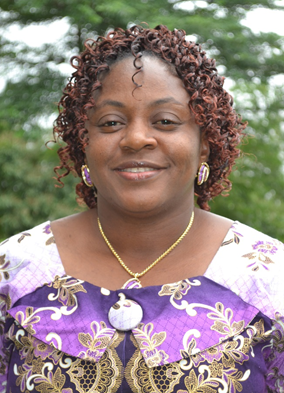 University of Buea, Cameroon, and Women Representative of the African Crop Science Society.

Could you give a brief overview of your research?

I have always had the desire to carry out research that is oriented towards solving the problems of resource-poor farmers, which led me towards my areas of interest; weed science, agronomy, management of post-harvest losses and phytoremediation. I work with many crops, including cereals, legumes, vegetables, roots and tubers.

The major output of my work has been the adoption of technologies that have led to  an improvement of livelihoods, food security and increased household incomes.

Have you faced any challenges as a woman in science?

Occasionally I face the challenges that women go through because of their gender, but I have always stood my ground. My parents encouraged me to go to school and provided for my needs, and I won awards, all of which helped me to sail through smoothly.

What would you say is the general experience of women in science in Cameroon?

In Cameroon, the policy of gender equality has received a strong impetus from government and women are encouraged in the area of science, however there are still domains that women still have to break through.

What are your goals for the future?

I hope to train more weed scientists that can respond to the multifarious challenges of food production. 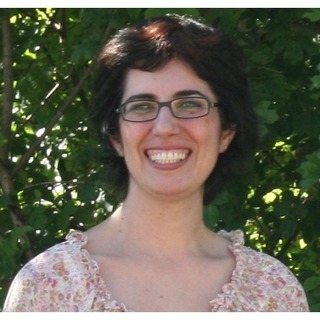 University of Gothenburg, Sweden, and Council Member of the Scandinavian Plant Physiology Society.

What is the subject of your research?

My research focuses on the solute transport network from the thylakoid membrane of Arabidopsis thaliana. We also study the impact of mycorrhiza symbiosis on photosynthesis in the model legume Medicago truncatula.

How has your career progressed?

Have you dealt with any specific challenges as a woman in science?

Of course. I gave birth to two children in my first years as group leader. The major challenge was how to manage my group and raise the children at the same time, even though my husband took over quite a lot of the family responsibilities. On one hand, I have become a very good ‘manager’ of my time, but on the other, I have missed a lot of my children’s development. Another challenge was to learn to understand how my male colleagues think and undertake management in science.

How does Sweden help women in science to succeed?

Sweden, as other Scandinavian countries, is known for a generous parental leave system, which allows the father to be at home for at least 60 out of 480 days. Day care is heavily subsidized by the state and accepts children over a year old.  These advantages allow many female scientists in Sweden to have children during their PhD or later on in their career. However, the ‘price’ may be that the young female group leaders with small children at home experience delays in their career development as compared with male colleagues of similar age.

A survey at my institution in Gothenburg revealed additional causes for delayed career success, such as poor networking and visibility of young females in various scientific forums. Remarkably, according to the same survey, there is not much difference in career development between senior male and female scientists.

What do you hope to achieve in the future?

I will continue my research on the regulation of photosynthesis since I find it fascinating and because I believe this can bring solutions to many of the problems with crop productivity within the context of increasing human population and depleted resources. I also aim to spend more time with my children at least in the coming five years, before they leave home to continue their studies.

Thank you to both Associate Professor Lum Fontem and Professor Cornelia Spetea Wiklund for taking the time to discuss their experiences with us.

Please leave a comment below and describe any challenges or opportunities you have observed for women in science in your country! 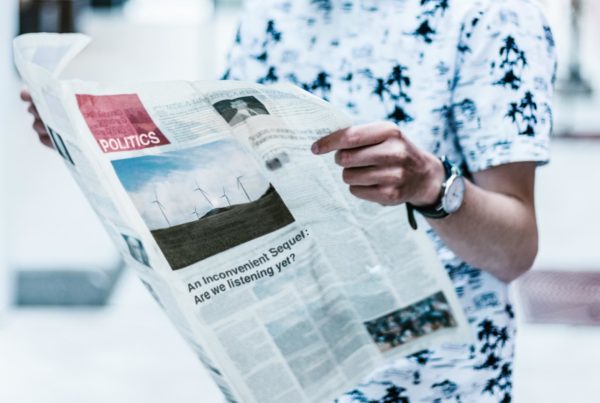 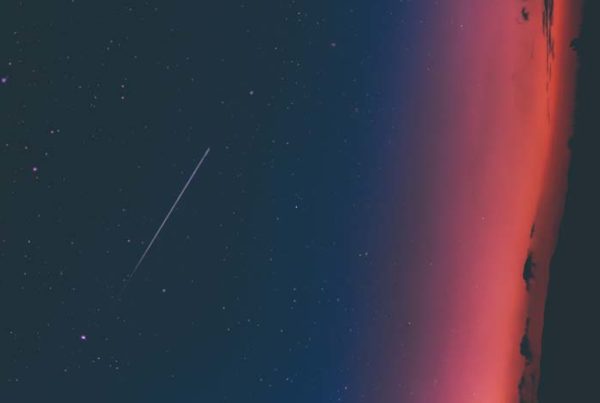 Message from Ros Gleadow, president of The Global Plant Council 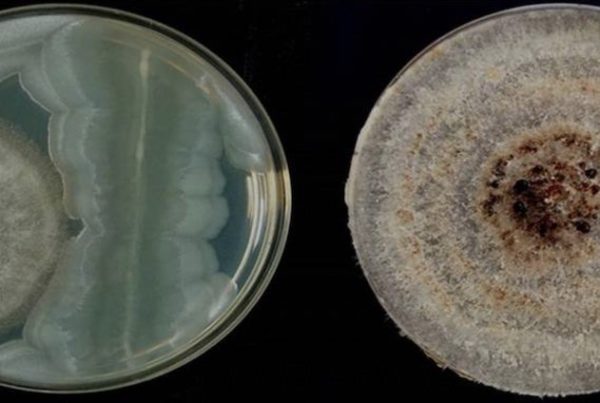 Bacterial metabolites: a Gift from Nature for Crop protection