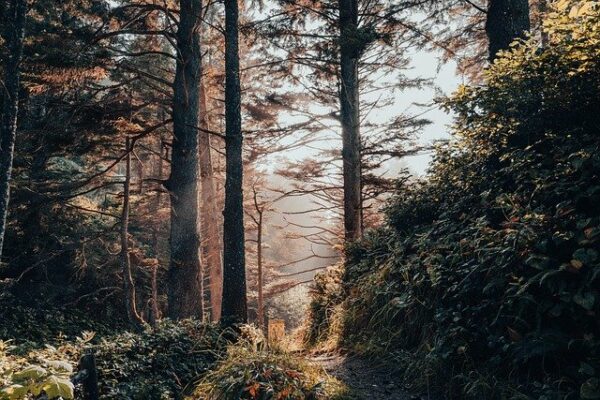 Scientists supported by the EU-funded FORGENIUS project have presented a new data set showing current and potential future distributions of European tree species. Called EU-Trees4F, the data set provides a detailed model on how the ranges of 67 tree species will change between now and 2095. It will help to improve data currently available for the conservation of genetic diversity of tree species in Europe’s forests.

European forests are being threatened by a number of dangers: the spread of invasive alien plant and animal species, water scarcity, fires, storms, pests and climate change. Climate change alone is expected to significantly change the distribution of climatically suitable areas for most European tree species by the end of the century, which could gradually destroy current species ranges. While forests often compensate by colonising new territory, this is unlikely to happen with European tree species whose ability to disperse is generally low.

Targeted forest management is an obvious solution to minimise biodiversity loss and ensure that forests can continue to provide valuable ecosystem services such as carbon storage, habitat provision and water regulation. However, current management practices in Europe are for the most part economically driven. In their study published in the journal ‘Scientific Data’, the researchers argue that what is actually needed is “a science-based change of direction to ‘design’ forests capable to withstand environmental change while bringing economic, social and ecological benefits to humans and natural systems.” The new data set could help forest managers address these challenges.

EU-Trees4F provides current and future distribution maps for the 67 European tree species under different modelling and climatic assumptions. The future distribution maps correspond to three 30-year periods centred on 2035, 2065 and 2095, and are modelled for two emissions scenarios: a Representative Concentration Pathway (RCP) 4.5 slowly declining emissions scenario, and an RCP 8.5 rising emissions scenario. The projections combine information from EU-Forest – “the most comprehensive dataset of forest tree species occurrences in Europe currently available,” according to the study authors – with seven bioclimatic parameters derived from EURO-CORDEX climate models and two soil parameters. As reported in a news item posted on the FORGENIUS project website, the data set indicates “areas that will become unsuitable for the individual tree species, areas that are unlikely to change the occurrence of the species, and areas that will become more suitable under future climatic conditions.”

EU-Trees4F has various advantages when compared with current data sets. First, its inclusion of 67 tree species overcomes the limitations of previous studies that focused on a few commercially significant tree species, potentially excluding species important for biodiversity and the delivery of ecosystem services. Second, unlike previous projections, EU-Trees4F takes advantage of data from regional climate models at a higher spatial resolution than before. Third, while previous studies failed to take future colonisation patterns into account, the new data set considers potential future suitable areas as limited only by climate and soil and expected future species distribution based on natural dispersal. The researchers also provide a version of the data set where tree ranges are limited by future land use.

According to the study authors, EU-Trees4F “represents a timely and valuable resource to support policymaking.” The FORGENIUS (Improving access to FORest GENetic resources Information and services for end-USers) project ends in 2025.