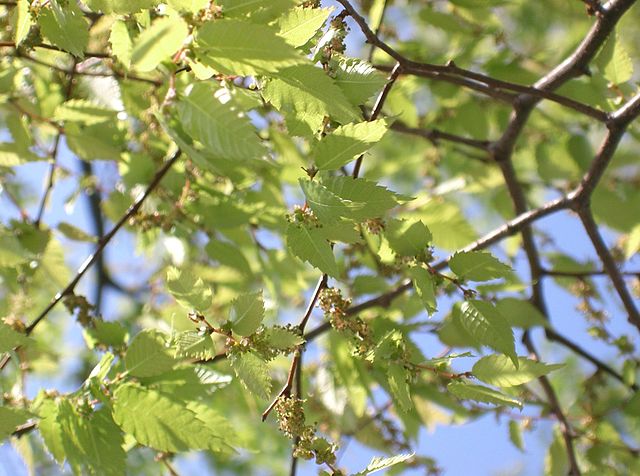 Understanding the mechanisms of seemingly chaotic synchronization in trees

The synchronization of seed production by trees has garnered attention due to its importance in agriculture, forestry and ecosystem management. Acorns shed by oak trees, for example, are an important source of food for wildlife, while crop trees such as citrus and pistachio nuts contribute to both human nutrition and the economy. Both oaks and citrus trees show synchronization of seed production, yet the cycles differ, with oaks showing irregular seed synchronization, while citrus show a distinct two-year cycle, known as alternate bearing.

Understanding the timing and mechanisms that contribute to synchronized seeding can be a useful management tool. A team of scientists led by Tokyo University of Agriculture and Technology (TUAT) have developed a method that can be used to model the wide range of synchronization behaviors exhibited by different tree species simply by changing the control parameters.

Their findings were published in Scientific Reports.

For this study, the authors examined period-3 (3-year cycle) synchronization of two spatially distinct populations of Zelkova serrata, a popular ornamental tree native to Japan, Korea, eastern China and Taiwan, that is also used in bonsai.

Self-incompatibility (so-called cross-pollination) in perennial plants is synchronized. In the first autumn, tree A does not bear fruit, and all the others bear fruit. In the following year, the other trees do not flower for a year or few years, taking a rest. Tree A blooms, but because the other trees are not blooming, tree A cannot bear fruit, so tree A carries over enough accumulated resources and blooms the next year with the other trees. The synchronization is completed in the population. This is Isagi’s resource budget model (RBM), which is the standard model for masting of perennial plants.

“We found that the two populations of Zelkova serrata 20 kilometers away—the population in front of Tokyo Metropolitan Government Buildings in the Shinjuku District and the one in Fuchu City—are completely synchronized in a ‘3-year cycle,'” said Kenshi Sakai, a Professor in the Environmental and Agricultural Engineering Department, TUAT, Japan, and lead author of the study.

“The results indicate that the most famous Li-Yorke theorem ‘Period three implies chaos,’ which is the foundation of chaos theory, holds true in real-world plant species,” said Sakai.

Chaos theory is a sub-discipline of mathematics that focuses on the behavior of complex dynamical systems that are extremely sensitive to initial conditions. Small differences in initial conditions can dramatically influence the outcome of a later state in these dynamical systems. Chaos is found everywhere in nature, yet rather than being randomly chaotic as they appear, these complex non-linear systems are made up of underlying patterns and fractals that are more structured than what they seem. Seemingly chaotic behavior can be analyzed with mathematical models and analytical techniques based on chaos theory, which has widespread applications across a variety of scientific disciplines, including natural and environmental science.

Sometimes two coupled chaotic systems may evolve in synchrony—a phenomenon known as synchronization of chaos. Phase synchronization occurs when two or more coupled chaotic systems oscillate in a repeated sequence keeping their phase difference, for example two waveforms of the same frequency oscillating to the same phase angles with each cycle. In this case, according to the authors, the observed long-range spatial synchronization implies global pollen coupling occurred over a distance spanning 20 kilometers or more.

“The results also suggest that the mathematics governing the synchronization of Zelkova serrata is completely equivalent to the mathematics of the switching circuit of an AC-DC converter,” said Sakai. “In other words, the results imply that common mathematics lurks behind completely different research subjects, such as nonlinear physics and conservation ecology,” he explained, adding: “This illustrates the power of chaos theory and synchronization theory in elucidating natural phenomena.”

“The method proposed in this study is a further refinement of the method of visualizing the synchronization phenomenon of allergenic pollen nationwide, and has also been shown to be a stable method that can be applied to different plant species. The proposed approach is expected to be a powerful method to understand the mechanisms of synchronization in various perennial plant species,” said Sakai. “We are establishing a mathematical model that can uniformly describe various types of synchronization (two-period, three-period, multi-period coexistence, irregular, intermittent) exhibited in perennial trees. It could also be useful to predict the population dynamics of wild animals,” he said.