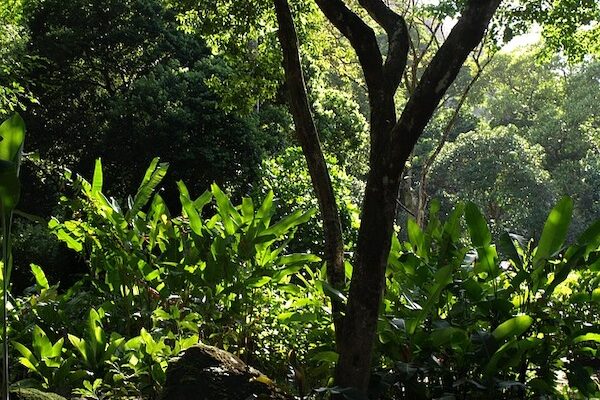 Researchers from the South China Botanical Garden of the Chinese Academy of Sciences have revealed a potential mechanism of phosphorus acquisition by plants during succession of subtropical forests, according to a study recently published in Soil Biology and Biochemistry.

In addition, their recently earlier study at plot level has showed an alternative mechanism that soil microbial and chemical processes act closely together to maintain a higher level of potential labile phosphorus proportion. This phenomenon is especially pronounced in the late successional old-growth forest, suggesting that phosphorus cycling is more active and efficient at late than early succession forests.

“These findings help to uncover the mystery of how tropical and subtropical forests developed under phosphorus-limited conditions and maintained high levels of productivity and biodiversity. Meanwhile, future research on the strategy and mechanisms for forest plants to overcome low available phosphorus, perhaps is equally or even more important than phosphorus limitation itself, because the reality is that in nature, many forests have thrived millions of years in tropical and subtropical regions which are one of the highest level of productivity and richest species on the planet,” said WEN Dazhi, the lead author of the study.