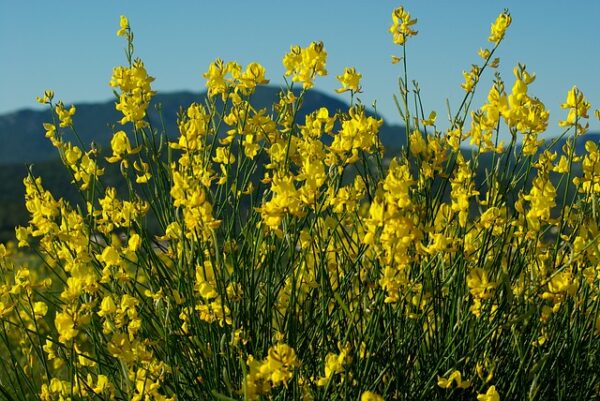 Author: Jamin Ali is a final year PhD Student based at Keele University, UK. You may follow him in Twitter as @JAMIN_ALI_ALI.

During the last two decades, an accumulated body of research has been carried out to exploit the potential of using plant elicitors to enhance plant immunity. Nevertheless, while major advances have now been made, most of the inducers promoting resistance to herbivores are still at the experimental level.

In our recent study, cis-jasmone (CJ), a plant defence elicitor, was tested in a range of genotypes of Brassica napus, Brassica rapa, and Brassica oleracea. Plants were sprayed with cis-jasmone or blank formulation and then tested with Myzus persicae aphids and its parasitoid Diaeretiella rapae. This work is mainly based on the theme “slow down and speed up strategy”. We found that CJ slowed down the population of aphids through various aspects and enhanced the foraging behavior of D. rapae. Brassica plants treated with CJ showed the induced defense categorized into Direct and Indirect Defenses.

The majority of CJ treated plants showed a high number of volatile compounds, both regarding quality and quantity. It was clear that CJ treatment induces direct defense in plants and is also responsible for the change in volatile emission. The difference in volatile profile recruits the natural enemies of the pest and therefore enhances indirect defense as well.

However, this effect was brassica cultivar dependent. This is not surprising because any induction of plant defence triggered by a chemical elicitor depends on the existence of an inducible defence trait. Evidence can be seen for differential response between brassica cultivars from the volatile analysis. While there was some variation between genotypes, current results were found in almost in all genotypes, which is promising. In five of the six genotypes tested, both aphid settlement was reduced and parasitoid foraging increased. This simultaneous “slow down” of aphid growth combined with a “speed up” of parasitoid activity could be very valuable in pest management.

The next step in this research are field experiments. We found an increase in volatile emission from CJ treated plants that could perhaps explain why aphid settlement was reduced and parasitoid foraging increased. I am interested to look at the genetics underpinning these effects in my future research.