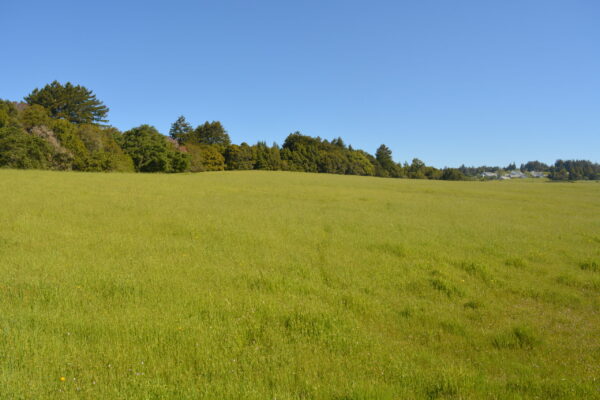 Impacts of european plants abroad: past and present insights

Author: Javier Galán Díaz is a predoctoral researcher based at Estación Biológica de Doñana-CSIC. You may follow him in Twitter as @galanzse.

The expansion of European countries across the world has had profound impacts on the landscapes and biodiversity of the colonized regions. During this transformation, plant species native to the Mediterranean Basin and temperate Europe were transported, sometimes accidentally as seed contaminants, and sometimes deliberately as crop species. Exploring the abundance of these species in their native and introduced communities, in Europe and abroad respectively, can help us understand the processes behind the invasion and prioritize conservation measures.

From the Mediterranean Basin to California

The establishment of the first Spanish settlements in California in 1769 set the starting point of a large introduction of European annual and perennial herbs in the region. The first species arrived with the establishment of the Spanish missions, which created vast ranches to expand and intensify agriculture. Many species continued to be introduced after that during the Gold Rush and the periods of agricultural and industrial intensification. These plant species rapidly established populations in California and expanded across the region while impacting and transforming Californian habitats. Today, around two thirds of the thousand exotic species in California are native to Europe (1).

The invasion by European plant species might have been facilitated by having different traits to the native plant species such as annual life cycles or greater capacity of resource acquisition. These traits had not conferred a competitive advantage in any natural habitat; their relevance arises in a context of intense land-use practices and exploitation. Interestingly, some of these species and traits might have been selected in their native range in Europe after coexisting with intensive agricultural practices for millennia (2). Currently, these species dominate California plant communities, particularly grasslands, to such extent that its eradication seems unlikely. Yet, comparing the role of these species in their native and introduced communities might allow us to comprehend their success and predict which species will have greater impacts.

In a recent paper from my research group, we estimated species composition and abundance in grassland communities both in Spain and California, to compared the role of these plants in communities of their native and introduced regions (3). We found that exotic species frequently occur across their native range and are locally dominant in terms of abundance on both regions. Therefore, there is a great taxonomic similarity between these grasslands separated by thousands of kilometres and an ocean, which reflect two of the main risks of exotic plant species: homogenization of communities and loss of local diversity. Also, our results are in line with other studies carried out over the last decade that highlighted that exotic species are not generally more abundant in their introduced range, where they are considered exotic, but their abundance might be similar at home and away. In fact, the frequency and abundance in which these species occur in their native region might be indeed related to their traits and reflect competitive advantages and, therefore, would have facilitated their interaction with humans and transportation to other continents (4).

Once an exotic species is found to have established a population in a new region, it is necessary to act as quick as possible to reduce the costs of its eradication. Biosecurity screening procedures are developed to deal with exotic species and prioritize actions (5). These protocols frequently consider the traits of the species, weed status or distribution of the species. Considering our results, the abundance of exotic plant species in their native range can be a good proxy of establishment success and invasion risks.