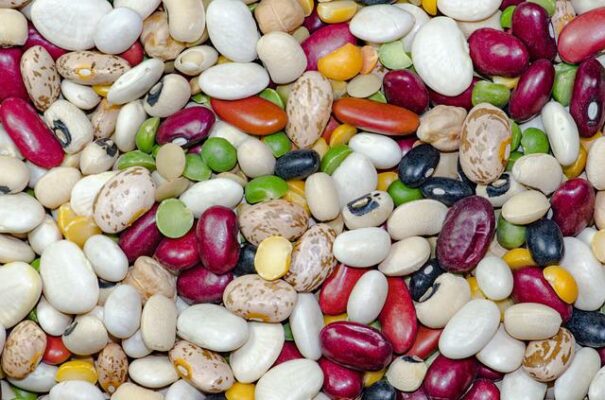 By subjecting these varieties to different temperatures, the researchers have evaluated the impact of the effects of climate change on vital parameters of these varieties, such as their morphology, reproduction, production, and phenology. Thus, they have detected some very sensitive types to variations in their conditions of origin. These others perform better with the increase in temperature, and others are highly resilient to any change.

The study is led by the COMAV researcher at the UPV, Mario X. Ruiz, who stresses that “during the research, we have identified the most fragile varieties in the face of the effects of climate change, which is why it is a priority to preserve them”.

Thus, this study shows that some bean varieties perform better at higher temperatures, making them an excellent alternative to replace less productive types due to climate change. One local variety even proved to be more resistant than the commercial variety used as a control. Green beans (bachoqueta), whose origin is African, resisted relatively well to increases in temperature, as did locust beans.

The research also highlights the importance of considering the environmental and ecological background from which the varieties under study originate. In short, the results obtained have an immediate application in the conservation of agrobiodiversity by revealing which varieties are most sensitive to the effects of climate change and which should be conserved as a priority.

It also highlights the importance of promoting the resilience of food sovereignty in the face of environmental challenges, as identifying those varieties best adapted to the new conditions will allow crops to be implemented locally.

In plant breeding, the identification of traits most affected by the environment will enable crop improvement, as this research not only helps to boost adaptation to climate change but also to other disasters such as the COVID-19 pandemic, which has led to a shortage in the supply of commercial seeds in developing communities.

In this sense, Mario X. Ruiz stresses that “the pandemic has produced a shortage of commercial seeds in developing communities. Thanks to our research, we can find the best alternatives to maintain production locally”.