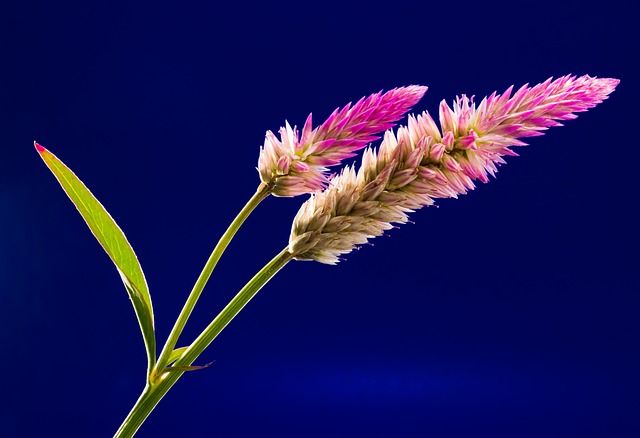 Genebanks play an important role in the long-term conservation of plant genetic resources for food and agriculture. Out of 1,800 genebank collections worldwide, more than 600 are in Europe. This vast array of crop diversity can be exploited to make our crops more nutritious, productive and resilient to pests, diseases and environmental changes, only if we have information about it.

The European Search Catalogue for Plant Genetic Resources (EURISCO) is an international aggregated database that provides a central entry point for information on the large crop genetic diversity preserved in more than 400 institutes in 43 European and neighbouring countries.

An update on EURISCO has been recently published in the Nucleic Acids Research (NAR) special issue on biological databases.

Currently, more than two million plant genetic resources accessions are documented in EURISCO comprising 6,737 genera and 45,175 species. These include major cereal grains such as wheat and maize, pulses such as beans, peas and vetches, edible oilseed crops such as sunflower and linseed, tuber crops such as potatoes, and Brassica crops.

More than 400,000 accessions are part of the Multilateral System of Access and Benefit Sharing (MLS) of the International Treaty on Plant Genetic Resources for Food and Agriculture (ITPGRFA), which means that they have been confirmed by the respective countries to be promptly available under standard and internationally agreed benefit-sharing conditions. In addition, there are 2.6 million records of phenotypic data from more than 3,800 experiments conducted on genebank material.

Since the first publication in the NAR Database Issue in 2017, the volume of data in EURISCO has been expanding continuously: the number of data provider institutions rose from 376 to 402, the number of documented accessions increased by more than 200,000, and the number of phenotypic data points increased by 2.2 million (500%).

“This shows that EURISCO is steadily gaining acceptance as a repository of such data,” says Stephan Weise, EURISCO coordinator. “In addition, the data on plant genetic resources are continuously maintained and expanded by the data providers. Each year, between 30 and 40 National Inventory datasets are updated in EURISCO, for an average of 350,000–400,000 accessions per year. With the European Cooperative Programme for Plant Genetic Resources (ECPGR), we organize training workshops to support data providers, and ultimately improve data quality.”

In 2023, EURISCO will also carry out an extension to include data on in situ crop wild relatives’ populations, which are a key resource for crop improvement programmes.

“EURISCO is a cornerstone of the European plant genetic resources information system, and its further development and strengthening are key targets of the Plant Genetic Resources Strategy for Europe“, concluded Lorenzo Maggioni, ECPGR Secretary.