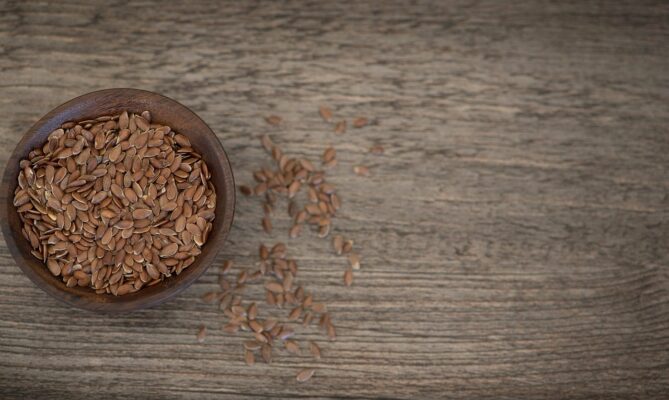 Deciphering the nutritive potential of linseed

Linseed or flax (Linum usitatissimum) is known to be one of the oldest crops, cultivated since the beginning of civilization (Laux, 2011). In fact, the Latin conversion to its botanical name is “very useful”. In the last two decades, due to the potential health benefits associated with its biologically active components, linseed has been the focus of increased interest in the field of diet and disease research. In India, it accounts for the second most important rabi oilseed crop which stands next to rapeseed-mustard in area of sowing and production of seed. In other Indian languages, it is popularly known as Alsi, Jawas and Akse bija.

Regarding proteins and dietary fibers

Protein content of linseed varies from 20 to 30 % dry weight. Linseed protein constitutes 80 % of globulins (linin and conlinin), and 20 % glutelin (Hall et al. 2006). However, linseed protein content is not considered whole because of the absence of limiting amino acids. It conjointly contains peptides with bioactivities associated with the risk decrease of cardiovascular diseases.

Good mechanical properties and low density are the main characteristics of the linseed fiber, which is soft, lustrous and flexible; bundles of fiber have the looks of blonde hair, hence outlined as “flaxen”. Flax fibers include not only soluble but also insoluble dietary fibers. The ratio of soluble to insoluble fiber ranges between 20:80 and 40:60. Insoluble fiber fraction majorly consists of lignin and cellulose, and the soluble fiber fractions are known for their mucilage gums. Insoluble fiber helps to improve laxation and prevent constipation, mainly by improving faecal bulk and minimizing bowel transit time. On the opposite hand, water-soluble fiber help maintaining blood glucose and reducing cholesterol levels.

Regarding minerals, the contents of magnesium, calcium and phosphorus represent between 7 % to 30 % of the recommended dietary allowances (RDAs) for these minerals in a 30 g portion. Linseed has considerable amount of potassium (K) content which is high comparable to those of recommended sources such as banana on a dry-matter basis.

Functional foods are foods which give a selected health benefit to the consumer over and above their strict nutritional value. Linseed being rich in ω-3 fatty acids, fibers and lignans hits the mark. Therefore, linseed products are increasingly used as functional foods and nutraceuticals (Watkins et. al. 2001).

Based on the data, it’s apparent that linseeds are one of the richest supplies of α-linolenic acid and lignans. It is conjointly a substantial potential source of antioxidants, soluble fiber and high-quality proteins. Its long journey from being a medication in earlier time to the source of health food in 21st century has opened the doors to an outsized population. The role of linseed lignans and ω-3 fatty acid in helping to reduce the cardiac and coronary disease risks, cancer (breast, colon, ovary and prostate) are now well known (Sharma et.al., 2014). Hence, by considering the above-mentioned nutritive importance, linseed is going to play an important role for the nutritive point of view. 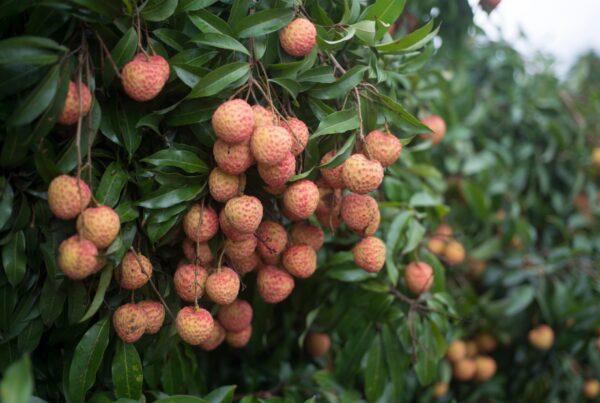