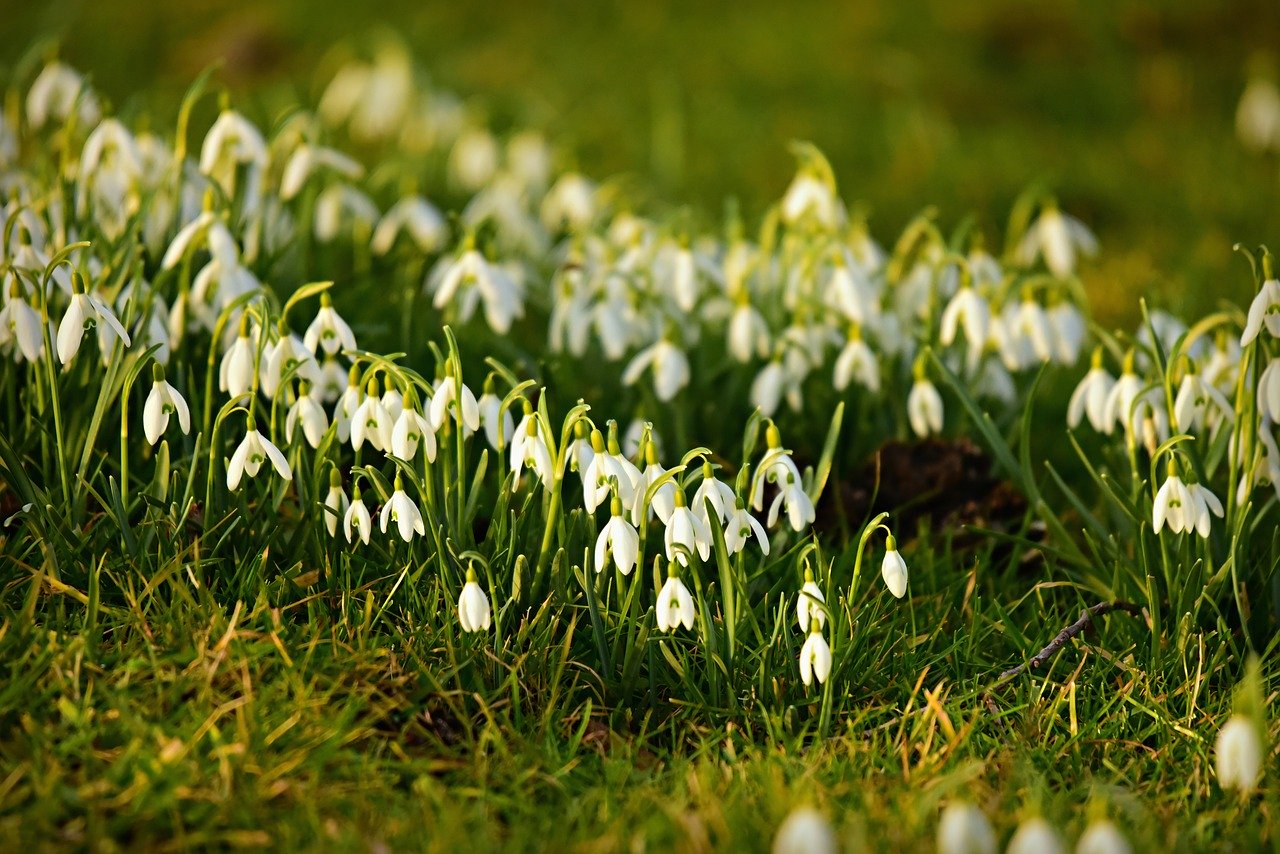 Chronobiology: researchers identify genes that tell plants when to flower

How do plants know when it is time to flower? Researchers at Martin Luther University Halle-Wittenberg (MLU) have studied this question and identified two genes that are key to this process. They were able to show that the ELF3 and GI genes control the internal clock of the plants that monitors the length of daylight and determine when it is the right time to flower. The findings could help to breed plants that are better adapted to their environments. The study was published in “The Plant Journal“.

Plants also have an internal clock that prepares internal cellular mechanisms in anticipation of the upcoming environmental changes. This ensures that plants only perform specific tasks at the most suitable time of the day. For instance, during the day they carry out photosynthesis, extracting energy from sunlight. However, completely different processes occur at night when the sun is no longer shining. Many plants grow significantly more than during the day. So, in order to tell the difference between day and night, plants have special receptors in their cells that can sense sunlight and start and stop different processes as needed.

“Just like humans, plants also have a so-called circadian clock. This is a complex network of genes and proteins that enables plants to control different processes in relation to time so that their biorhythm is perfectly synchronised to the day-night cycle,” explains Dr Usman Anwer from the Institute for Agricultural and Nutritional Sciences at MLU. Like humans, plants react to more than just external influences; the circadian clock regulates metabolism and other processes in the plant cells so that they take place at the right time throughout the day and year. That means plants are able to anticipate certain regularities in their environment, such as the alternation of day and night, and adjust accordingly. This also includes the ability by the plants to begin flowering at the right time. “Plant orient themselves to the ratio between the hours of sunlight and darkness. Some plants only flower when the days are particularly long. Others only flower when the nights exceed a certain length of time,” explains the plant scientist. This is not surprising; after all, different plant species flower at different times of the year when the days have different lengths.

In this new study, the MLU researchers wanted to understand which genes control a plant’s internal clock, thereby influencing the flowering process. They did this by investigating two genes that were already known to play a crucial role in the circadian clock: ELF3 and GI. “These two genes have always been studied separately. Our goal was to understand how the two genes work together and how they jointly influence the circadian clock, for example by regulating when a plant flowers,” says Anwer. The team investigated how the two genes functioned in the model plant, the thale cress, also known as the Arabidopsis thaliana. The scientists bred plants that had various genetic defects. In one group, the ELF3 gene was defective, in the second group it was the GI gene. In the third group, both genes were switched off. The researchers then observed how the plants reacted to different periods of light. They found that when one of the two genes was defective, the plants’ circadian clock still functioned on a rudimentary basis. When both genes were switched off, the plant no longer reacted at all. “The plants could still perceive the light, but they could no longer tell how long the light lasted. This explains why the mutants with the double gene defect produced flowers at the same time under different lengths of light period ,” Anwer concludes.

However, light is not the only external source of information for the circadian clock, says the researcher. The ambient temperature also changes during the course of the day and year. In a follow-up project, the scientists want to understand how temperature influences plant flowering and whether temperature can compensate for the lack of information about light. The findings could also be important for plant breeding. Most plants have adapted to their original environment in such a way that they require a specific ratio between hours of sunlight and darkness in order to flower. The new findings could allow plants to be bred that can also flower in other places and produce good yields.