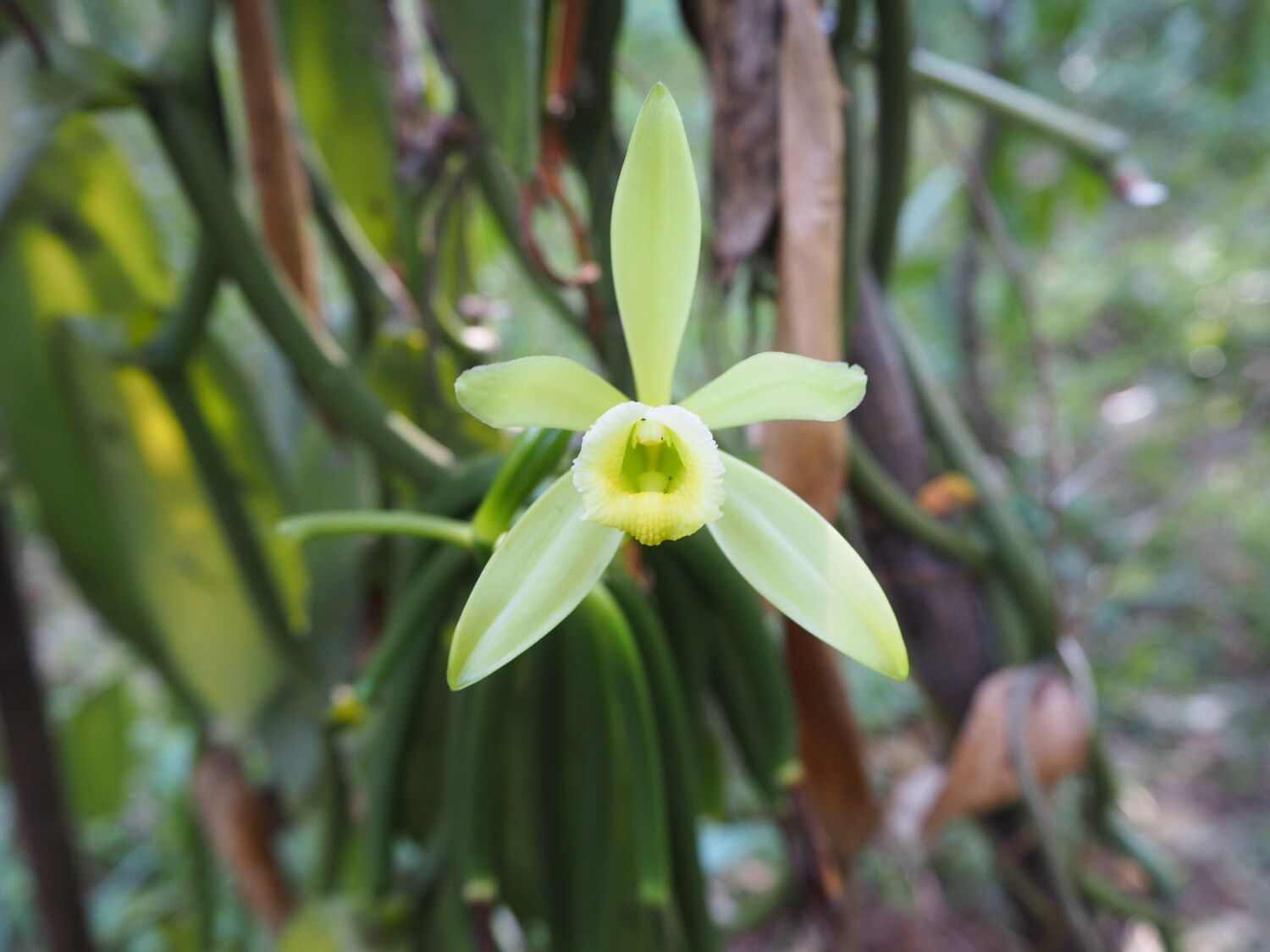 How can biodiversity be preserved whilst securing the economic livelihood of smallholder farmers growing vanilla in Madagascar? There is a way, according to a study by the Universities of Göttingen, Marburg and Hohenheim. The research team shows that vanilla plantations established on fallow land do not differ in terms of yield from those established in the forest. Cultivation on fallow land also increases biodiversity there. The results were published in Nature Communications.

In this study, researchers recorded crop yields in vanilla agroforestry systems in northeastern Madagascar, the world’s largest vanilla-growing area, which is dominated by smallholder farmers. They related these results to the biodiversity as identified by trees, herbaceous plants, birds, amphibians, reptiles, butterflies and ants. The economic and ecological aspects of cultivation were combined. The main finding: increasing vanilla yields were unrelated to overall biodiversity. In addition, the vanilla harvest on plantations established on fallow land did not differ from the harvest of plantations established in the forest.

“The good news is that farmers do not have to clear land to achieve high yields. In fact, they can add value for biodiversity to fallow land by cultivating vanilla there,” says first author Dr Annemarie Wurz, a former PhD student in agroecology at Göttingen University and now a postdoctoral researcher at the University of Marburg. “In northeastern Madagascar, the export of vanilla is an important source of income for tens of thousands of smallholder farmers and the widespread cultivation is a way to escape from poverty.” Another argument is biodiversity: vanilla cultivated in the forest instead of on fallow land led to a loss of 23 percent of all species, and endemic species decreased by 47 percent.

If the farmers planted the vanilla more densely or increased the length of the vanilla plants, the harvest was higher, but the number of tree and reptile species decreased. However, this had no negative impact on birds, amphibians, butterflies, ants and herbaceous plants. “We also observed that species diversity can be increased by high tree cover on plantations and in the landscape,” says co-author Professor Teja Tscharntke, an agricultural ecologist at Göttingen University. Co-author Professor Ingo Grass, ecologist for tropical agricultural systems at the University of Hohenheim, adds: “Promoting vanilla cultivation on fallow land is ecologically and economically significant. This contributes to the current UN Decade for Ecosystem Restoration. In addition, this study illustrates possibilities for promoting and conserving biodiversity outside protected areas.”

This interdisciplinary project was funded by the Volkswagen Foundation.