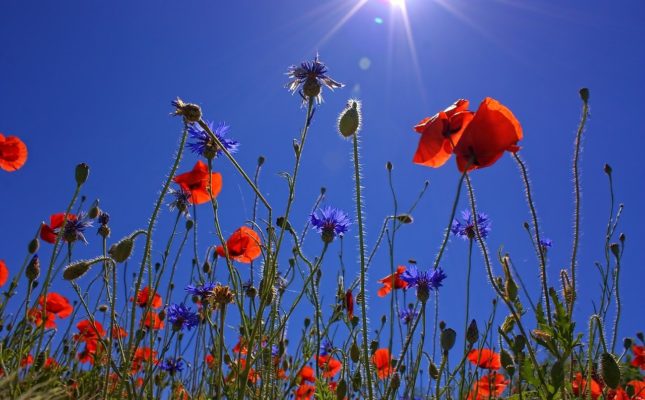 Scientists have made a significant discovery about the genetic origins of how plants evolved from living in water to land 470 million years ago.

The new study, led by scientists from the universities of Bristol and Essex and published in Current Biology, challenge the established view of the origin of plants on land, and reveal that compared to the origin of animals, plants are better at inventing new genes during periods of evolution.

Plants constitute one of the major lineages of life and are the basis of almost all ecosystems, being an important source of food and oxygen. During evolution, all organisms gain new genes, lose old ones, or simply recycle genes.

The research team set out to understand which changes, at the genetic level, took place during the evolutionary transition of plants by comparing over 200 genomes, one of the largest datasets ever assembled to tackle the evolution of the plant kingdom.

Using sophisticated computer techniques enabled the researchers to essentially travel back in time 470 million years ago to find out which genes were present in the first land-based plants as they evolved from living in water to land.

Dr Jordi Paps, Lecturer from Bristol’s School of Biological Sciences and lead researcher, explained: “After comparing over 200 genomes of the plant kingdom, we discovered that the origin of land plants is associated with two explosions of new genes, an unprecedented level of genomic novelty. Our findings challenge previous views of this transition being more gradual at genetic level.

The team now plans to use the same approach to identify drought-resistant genes in crops.