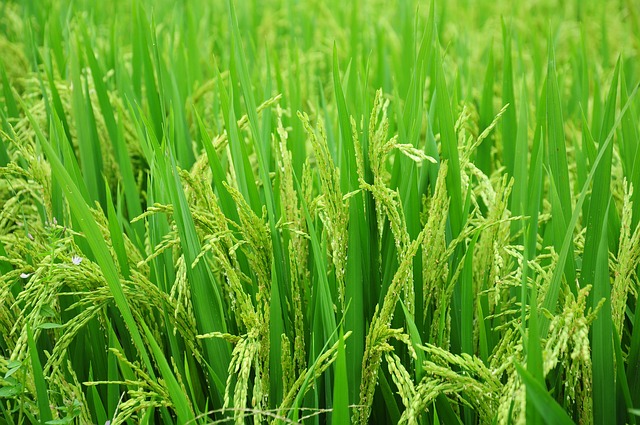 A collaborative team led by Prof. BAI Yang and Prof. CHU Chengcai from the Institute of Genetics and Developmental Biology, Chinese Academy of Sciences (CAS), recently examined the variation in root microbiota within 68 indica and 27 japonica rice varieties grown in field conditions. They revealed that the indica and japonica varieties recruited distinct root microbiota.

By comparing root-associated microbiota of wild-type varieties and the the nrt1.1b mutant, they found that NRT1.1B was associated with the recruitment of approximately half of the indica-enriched bacterial taxa.

Notably, wild-type varieties showed relative abundance of root bacteria that harbor key genes for the ammonification process; however, there was no such abundance in the root microbiome of the nrt1.1b mutant. This indicates that such root microbes may catalyze the formation of ammonium in the root environment.

Using an improved high-throughput protocol to cultivate and identify bacteria, the researchers successfully cultivated more than 70 percent of the bacterial species that were reproducibly detectable in the rice roots, and established the first systematic collection of rice root bacterial cultures.

The research on the interaction between root microbes and rice has laid an important foundation for the application of beneficial microbes to the process of nitrogen utilization and provides a theoretical basis for reducing nitrogen fertilizer in sustainable agriculture.