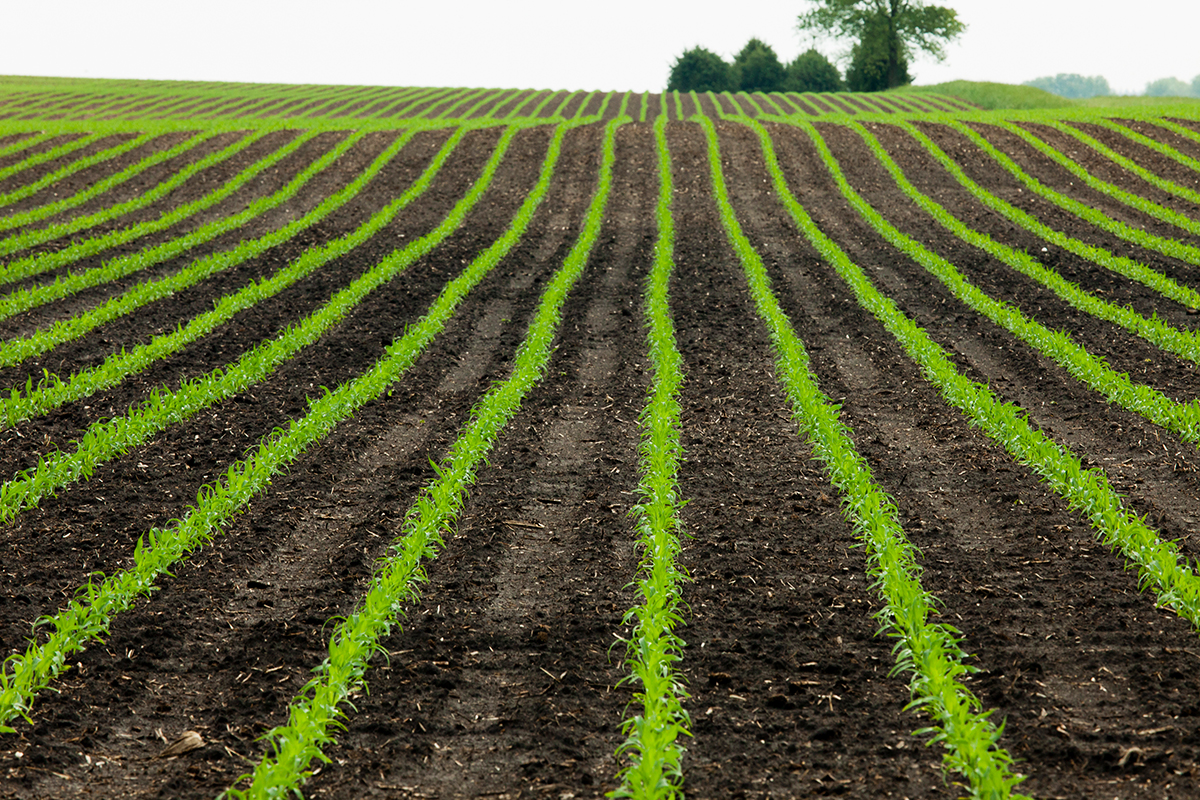 Recent flooding in the Midwest has brought attention to the complex agricultural problems associated with too much rain. Data from the past three decades suggest that excessive rainfall can affect crop yield as much as excessive heat and drought. In a new study, an interdisciplinary team from the University of Illinois linked crop insurance, climate, soil and corn yield data from 1981 through 2016.

The study found that during some years, excessive rainfall reduced U.S. corn yield by as much as 34% relative to the expected yield. Data suggest that drought and excessive heat caused a yield loss of up to 37% during some years. The findings are published in the journal Global Change Biology.

“We linked county-level U.S. Department of Agriculture insurance data for corn loss with historical weather data, letting us quantify the impact of excessive rainfall on yield loss at a continental scale,” said Kaiyu Guan, a natural resources and environmental sciences professor and the study’s principal investigator. “This was done using crop insurance indemnity data paired with rigorous statistical analysis – not modeled simulations – which let the numbers speak for themselves.”

The study found that the impact of excessive rainfall varies regionally.

“Heavy rainfall can decrease corn yield more in cooler areas and the effect is exacerbated even further in areas that have poor drainage,” said Yan Li, a former University of Illinois postdoctoral researcher and lead author of the study.

“It is challenging to simulate the effects of excessive rainfall because of the vast amount of seemingly minor details,” Li said. “It is difficult to create a model based on the processes that occur after heavy rainfall – poor drainage due to small surface features, water table depth and various soil properties can lead to ponding of water in a crop field. Even though the ponding may take place over a small area, it could have a large effect on crop damage.”

“This study shows that we have a lot of work to do to improve our models,” said Evan DeLucia, the director of the Institute for Sustainability, Energy and Environment, a professor of integrative biology and study co-author. “While drought and heat stress have been well dealt with in the existing models, excessive rainfall impacts on crop system are much less mature.”

Many climate change models predict that the U.S. Corn Belt region will continue to experience more intense rainfall events in the spring. Because of this, the researchers feel that it is urgent for the government and farmers to design better risk management plans to deal with the predicted climate scenarios.