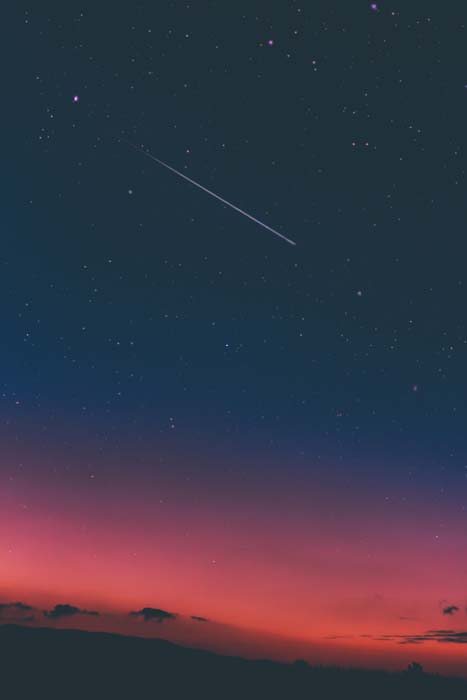 Scientists have discovered a way to increase wheat immunity

Wheat is one of the most common cereal crops. Scientists all over the world are looking for ways to increase yields. In particular, attempts are being made to make wheat less susceptible to all kinds of diseases caused by adverse weather conditions – excess or lack of moisture, too high or low temperature, etc.

A very original way to increase what can be conditionally called wheat immunity was suggested by the staff of the Laboratory of Natural Antioxidants at the Immanuel Kant Baltic Federal University. The results of the research, which were financed by the Russian Foundation for Basic Research and the government of the Kaliningrad region, were recently published in the Plants scientific journal.

“Cereal crops have bifunctional enzyme phenylalanine (tyrosine)-ammonia-liaise, which plays a very important role in the process of splitting metabolism into primary and secondary. It is important to understand that in the process of primary metabolism there is a synthesis of proteins, fats, carbohydrates, nucleic, and a number of organic acids, which are the basic resources of the cell. Secondary metabolism provides the cell with auxiliary, regulatory compounds, which largely determine the resistance of plants to adverse environmental factors. For example, one of the final products of secondary metabolism is a complex polymer – lignin, which consists of an additional protective shell of the cell. And the stronger this shell is, the more viable and resistant the plant will be. In particular, it is the lack of lignin that causes the wheat to die, which leads to the loss of a significant portion of the crop”.

“Simply put, phenylalanine (tyrosine)-ammonia-liase takes amino acids, detaches the amino group from them, and uses the rest of the secondary metabolism. In the course of our experiments, we selected the concentrations of inductors (i.e. amino acids, which are metabolized by this enzyme), which actively stimulate the biosynthesis of secondary metabolites. The results obtained form the basis of the research”.

According to the researcher, it will be possible to create a solution for pre-sowing treatment of seeds, which will further stimulate the synthesis of secondary compounds as the plant grows. 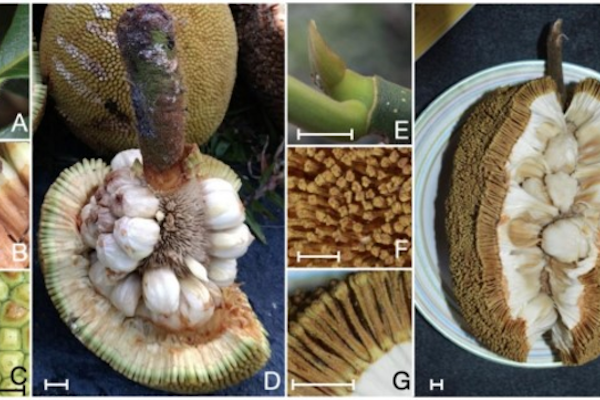 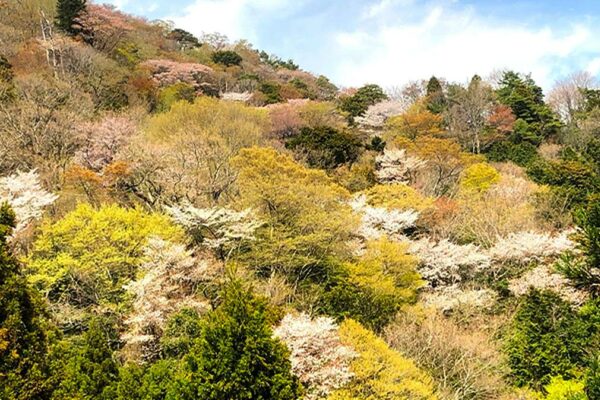