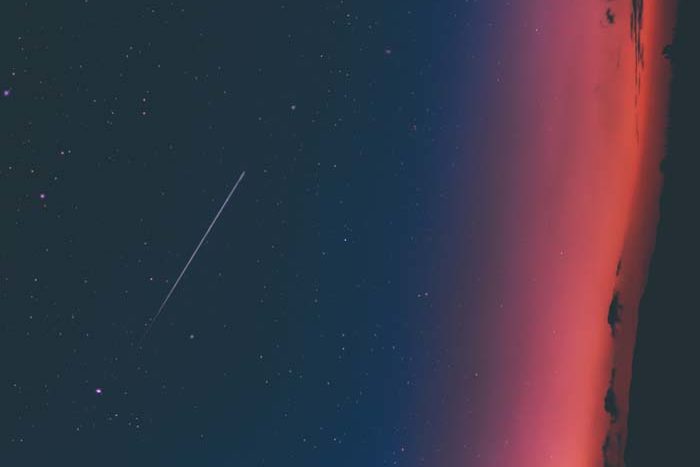 It is well known that plants use carbon dioxide obtained from the air in photosynthesis to use as energy and grow bigger. Naoki Makita and Maiko Akatsuki of Shinshu University confirmed that a large amount of this carbon is expelled into the soil through root exudates. It had previously been confirmed that plants exude organic compounds in liquid form from their root systems in hydroponics and seedlings grown under the lab experiments. However, measurements of root systems of trees growing in the wild had been rarely performed due to technical problems. It was necessary to develop a new measurement method to elucidate the belowground carbon allocation in forest ecosystems to confirm exudates of trees in the natural environment. This method, for the small scale finer root systems needed to be convenient for on-site work.

When the root system is dug up from the soil, the roots dry out immediately and its bioactivity is significantly reduced. The researchers had to dig very carefully not to damage the roots in order to evaluate them accurately. The amount of exudate taken at a time was very small, so there was no room for any dirt or other contaminants. They needed to develop a method that is quick, easy and gentle on the fine scale roots. Makita and Akatsuki developed this new method by working through a lot of trial and error for the best method of digging, measurement time, size and material of the filter. It was very difficult to dig up the roots without damaging them. However, with their diligent effort they were finally able to detect and measure the exudates of the small scale fine roots with short measurement time. In the beginning, they were unable to record the exudate because the amount fell below the detection limit of the measuring device. By adjusting the measurement time and sample size, they succeeded in detecting the exudates.

Carbon is often said to be the building block of life, and in this research, Makita and Akatsuki were able to show that a large amount of this carbon is released from the root system of trees as exudates. It was also found that not all root parts are equal. Thinner, finer roots exude more than thicker roots. The surrounding microbial symbiotic groups, such as ectomycorrhiza and arbuscular mycorrihiza form a strong relationship with tree roots, and play a significant role in the chemistry and morphology of the root exudation.

Roots release exudates which include amino acids, organic acids, sugars, phenolics and other secondary metabolites. They have an allelopathic effect, demonstrating inhibitory or stimulatory on microorganisms and other creatures that thrive around the root system. Exudates inhibit the growth of competitive plants while promoting the growth and colonization of similar plants. By chemically and physically changing the properties of the rhizosphere soil near the exuding root system, they are able to change the number and activity of microorganisms which in turn effect the priming and decomposition rate of fallen leaves, branches and dead roots through the availability of inorganic ions. The fine roots at the extremity of trees exert such effects and make a great contribution to the material cycle of the forest ecosystem.

Dr. Makita would like to continue to measure root exudates of many tree species using this new method. With this study, it became clear that the release characteristics of exudates differ according to the type of mycorrhizal fungus that coexists with roots, but the sample species was very limited. By being able to accurately measure how much carbon a type of ecosystem of tree and its symbiotic microbial associations exudes from its roots into the soil, more precise estimates of the carbon cycle on a local and global scale can be made. This area of study is still in its infancy, so the hope is that other researchers too can learn this method and collect more data to get a better understanding of exudates and the role they play in the forest carbon cycle.