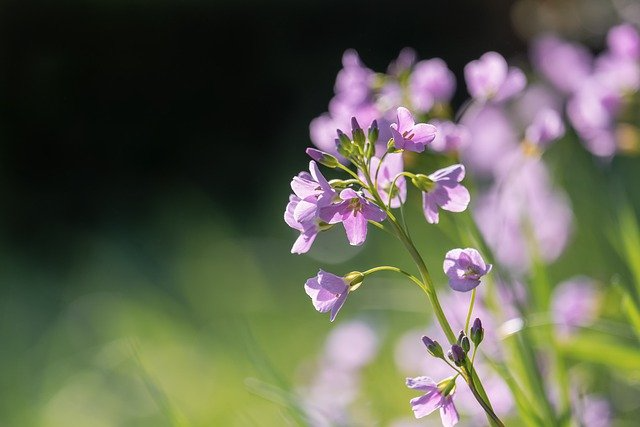 The Genus Calanthe (family Orchidaceae) consists of more than 207 species distributed in both tropical and subtropical regions. In traditional medicine, Calanthe species have important medicinal value.

Researchers from the Wuhan Botanical Garden of the Chinese Academy of Sciences (CAS) have compiled data and information on the ethnobotany uses, chemical components, pharmacological activities, and conservation of Calanthe species through extensive search and review of online databases, reports and books, which is of great significance for the future rational utilization of the resources, development of potent herbal medicines and facilitates the enactment of effective conservation strategies.

Across the literature examined, a total of 19 species of the genus Calanthe were found to be widely used in traditional medicine in different Asian countries. Phytochemical compounds including alkaloids, terpenoids, phenanthrenes, and others, were identified from this genus. These compounds exhibited many valuable pharmacological activities such as hair restoration, anticancer, anti-inflammatory and antiarthritic, antidiabetic and hepatoprotective, antiplatelet aggregation and antibacterial and antifungal. Among them, Calanquinone A, isolated from C. arisanensis, exhibited antitumor activity against six malignant cell lines.

Despite many Calanthe species having diverse applications in traditional medicine and several pharmacological activities, the toxicological and safety studies on these species are limited posing a challenge to their clinical use. Therefore, further research on toxicology, pharmaceutical standardization, and mechanism of action of extracts and isolated compounds of these species are important to ensure quality, safety, and efficacy.

The conservation situation of the genus Calanthe is not promising and there are some species in urgent need of conservation, such as C. ecallosa and C. yuana which have been listed as endangered on the IUCN Red List. The high risk of extinction of these species has been reported to be mainly attributed to illegal trade and unsustainable harvesting and utilization. Thus, stringent guidelines on trade, collection, and sustainable utilization of medicinal orchids should be set up to facilitate the conservation of these species.

Read the paper: Journal of Ethnopharmacology