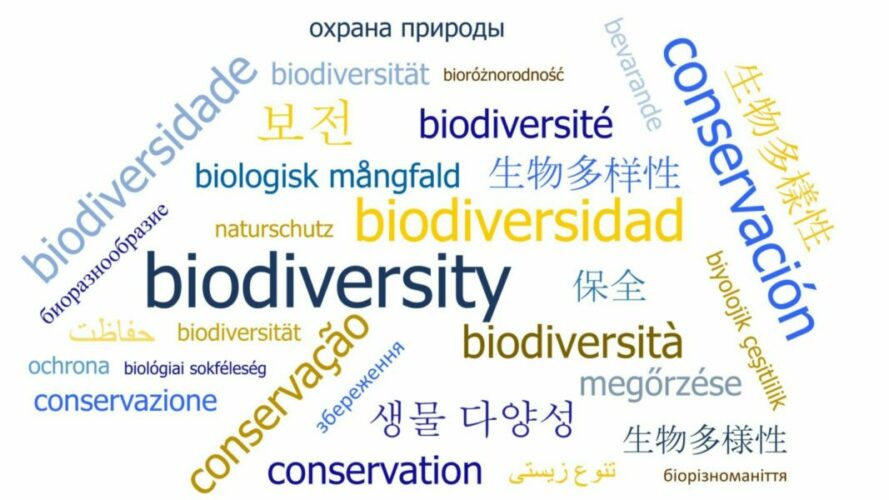 Non-English-language science could help save biodiversity

It is commonly assumed that any important scientific knowledge would be available in English, and so scientific knowledge used in international studies is predominantly sourced from English-language documents. But is this assumption correct? According to research in the open access journal PLoS Biology, led by Dr. Tatsuya Amano at the University of Queensland, Australia, the answer is no, and science written in languages other than English may hold untapped information crucial to the conservation of global biodiversity.

Few studies to date have quantified the contribution of science written in non-English languages to scientific communities and the application of science. These researchers scrutinized over 400,000 peer-reviewed papers in 326 journals published in 16 languages, identifying 1,234 studies that provide scientific knowledge on saving species and ecosystems.

Importantly, the number of such non-English-language studies being published is increasing, particularly in geographic areas and for species where English-language knowledge is scarce, including Latin America and other regions where conservation is needed the most.

These findings have important implications for global efforts tackling the biodiversity crisis, where lack of evidence is an issue commonly faced when trying to implement evidence-based conservation. The authors demonstrate that incorporating non-English-language studies can expand the availability of scientific evidence on species and ecosystems into 12-25% more areas and 5-32% more species.

“This can be a game changer,” says Dr. Amano. Most global studies and assessments on biodiversity report significant gaps in the availability of scientific knowledge, quite often without having explored science written in non-English languages. The findings of this research indicate that making the best use of non-English-language science can be a quick, cost-effective approach to filling such gaps, facilitating a wider application of evidence-based conservation globally. “When English alone is clearly not providing us with sufficient scientific evidence for making effective conservation decisions, we cannot afford to be overlooking any evidence out there as we try to tackle this urgent issue”.

This research also sheds light on how linguistically and culturally diverse scientific communities can maximize the contribution of science to addressing urgent global challenges. “This research would not have been possible without the tremendous contribution from our 62 collaborators, who are collectively native speakers of 17 languages,” stresses Amano, who is a native Japanese speaker himself. “This clearly showcases why it is important to nurture culturally-diverse scientific communities. Global challenges call for contributions from diverse communities from every corner of the globe.”