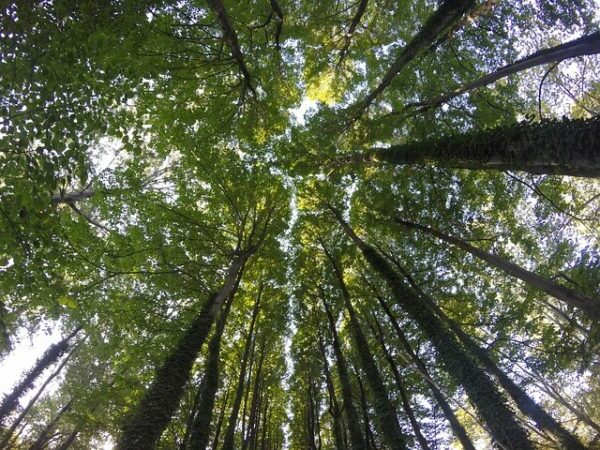 In search of drought-tolerant holm oaks

A research group studied the molecular properties of the holm oak (Quercus ilex) in search of trees that are more resistant to drought and root rot.

One of the biggest problems affecting holm oaks is drought. The holm oak (Quercus ilex) boasts a high natural adaptability and resistance to inclement weather conditions in dry environments with high temperatures. However, drought is one of the main causes of mortality in holm oak plantations, with “drought stress” also an important factor contributing to root rot.

This is a multifactorial syndrome that causes the decay and death of holm oaks, consisting of a combination of stress due to drought, high temperatures, and attacks by soil pathogens (mainly Phytophthora cinnamomi), a situation that will tend to worsen in a scenario of climate change. However, not all holm oaks are equally affected. Some exhibit greater resistance and tolerance to these stresses, and are called “elite” specimens, thus being the most interesting to study.

The research group AGR-164 “Biochemistry, Proteomics and Biology of Plant and Agroforestry Systems” at the University of Cordoba carried out a study that will make it possible to identify the trees with the best chance of surviving under the most adverse circumstances.

This study, coordinated by Dr. María Ángeles Castillejo, together with Professor Jesús V. Jorrín-Novo and Dr. Lola Rey, focused on investigating this species, about which very little is known at the molecular level, despite the fact that, according to the Castillejo: “the holm oak is the most important and representative species of the Andalusian forest ecosystem, la dehesa, and of the Mediterranean forest”.

Working with forest species entails a great effort and is a challenge due to their high biological variability and long life cycles, she explained. To this it must be added that “currently there is not yet a sequenced holm oak genome, although we are working on it and hope to have it shortly. This will mean, without a doubt, a great advance in the molecular study of this species”, Castillejo explained.

The importance of studying the oak lies in its ecological, environmental and economic value. In fact, in addition to serving as sustenance for pigs, in recent years there has been a renewed interest in the human consumption of acorns, “due to its beneficial nutritional and pharmacological properties, about which little is still known”, according to Castillejo.

Therefore, the molecular study of specimens exhibiting a high tolerance to drought has great potential. Thus, the objective of this research project was to identify trees that are more tolerant of drought through the study of their proteome proteins in order to determine those that may be involved in said tolerance.

For this, four populations from different parts of Andalusia were chosen, and a drought stress experiment was carried out with their seedlings. Physiological studies (such as the measurement of leaf fluorescence) were carried out to determine the drop in photosynthesis, and, thus, select two sampling times for the subsequent molecular analysis. Those proteins that increased in response to the drought, which happened in at least two of the populations studied, were selected for a second analysis.

This dual strategy for the quantification of proteins and peptides (a type of molecule) made it possible to select those most stable over time, which may be involved in drought tolerance, such that they could be used as possible molecular markers. “Those trees whose genome is expressing the greatest number or quantity of these proteins are probably more tolerant to drought”, added the researcher.

Thus, it was possible to propose a list of possible markers that will be used by growers to include them in their selection of specimens and reforestation programs to repopulate areas affected by drought.