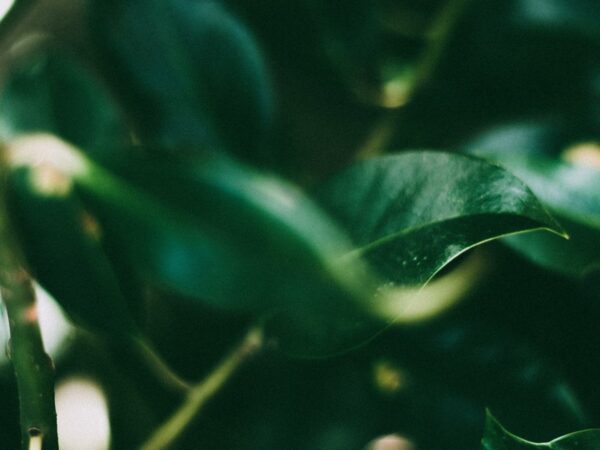 How plants become good neighbours in times of stress

Scientists have discovered how plants manage to live alongside each other in places that are dark and shady.

Moderate shade or even the threat of shade – detected by phytochrome photoreceptors – causes plants to elongate to try to outgrow the competition.

But in the deep gloom of a dense forest or a cramped crop canopy where resources and photosynthesis are limited, this strategy doesn’t work. In these conditions it would be a waste of energy and detrimental to survival to elongate stems because seedlings would never be able to over-grow larger neighbours.

So how do plants prevent elongated growth under deep shade conditions? The secret lies in their internal clocks, says the research collaboration from the John Innes Centre and the University of Bristol.

They have discovered that when plants detect deep shade, this changes the expression of genes in certain parts of the circadian clock – the internal daily timer found in plants and other organisms. These clock components perform an additional role in suppressing stem elongation, blocking the over-topping of neighbours that would normally happen in moderate shade.

The work identifies a previously unknown role for the circadian clock in regulating plant development, and the findings have implications for both natural plant populations and crops, say the researchers.

The study is relevant to natural plant populations because the researchers identify a new process that controls the development of plants growing under conditions such as those found in temperate woodlands in summer and tropical rainforests.

Crops are often grown in dense stands which means that the plants shade each other; so the findings identify processes that might be manipulated to allow crops to be grown more densely or to control their height.

Professor Antony Dodd of the John Innes Centre said, “The biological clock of plants is a key regulator of their development and fitness. This work sheds new light on a new role for circadian rhythms in adapting plants to competition with other plants in their environments.”

Professor Kerry Franklin of the University of Bristol said, “The majority of plant shade avoidance research focuses on early neighbour detection and moderate shading. This work reveals new insights into how plants adapt to very deep shade, where resources are severely limited.”

The study provides evidence for the robustness and stability of the circadian clock in stressful environments, information that may be useful in developing new generations of crops in a challenging climate.

Image: How do plants prevent elongated growth under deep shade conditions? The secret lies in their internal clocks. Credit: Pexels