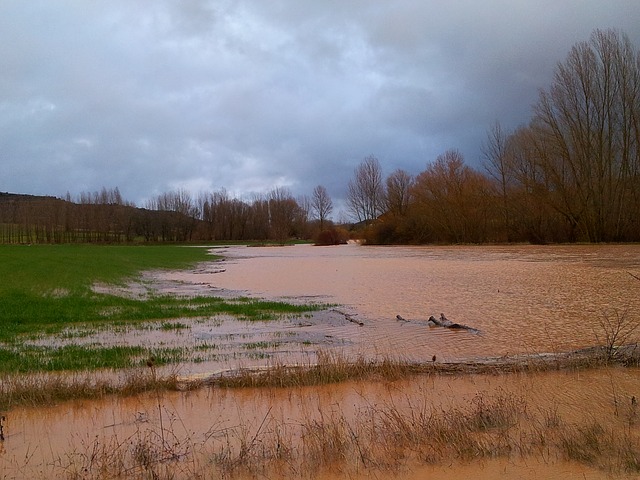 How much do climate fluctuations matter for global crop yields?

The El Niño-Southern Oscillation (ENSO) has been responsible for widespread, simultaneous crop failures in recent history, according to a new study from researchers at Columbia University’s International Research Institute for Climate and Society, the International Food Policy Research Institute (IFPRI) and other partners. This finding runs counter to a central pillar of the global agriculture system, which assumes that crop failures in geographically distant breadbasket regions such as the United States, China and Argentina are unrelated. The results also underscore the potential opportunity to manage such climate risks, which can be predicted using seasonal climate forecasts.

“Global agriculture counts on the strong likelihood that poor production in one part of the world will be made up for by good production elsewhere,” said Weston Anderson, a postdoctoral research scientist at the International Research Institute for Climate and Society and lead author on the study.

Of course, there’s always a chance—however small—that it won’t. The assumption until now has been that widespread crop failures would come from a set of random, adverse weather events, Anderson said.

He and his co-authors decided to test this idea by looking at the impact that the El Niño-Southern Oscillation, the Indian Ocean Dipole, and other well-understood climate patterns have had on global production of corn, soybeans and wheat. They analyzed how these modes of climate variability influenced drought and heat in major growing regions.

“We found that ENSO can, and has, forced multiple breadbasket failures, including a significant one in 1983,” said Anderson. “The problem with pooling our risk as a mitigating strategy is that it assumes failures are random. But we know that strong El Niño or La Niña events in effect organize which regions experience drought and extreme temperatures. For some crops, that reorganization forces poor yields in multiple major production regions simultaneously.”

“The bigger the uncertainty around climate drivers, the bigger the risk for those involved in the food systems,” said co-author Liangzhi You, a senior research fellow at the International Food Policy Research Institute. “The worst affected are poor farmers in developing countries whose livelihoods depend upon crop yields as they do not have an appetite for risks in absence of formal insurance products or other coping mechanisms.” The risk is further exacerbated by challenges posed by lack of infrastructure and resources in developing countries.

“ENSO may not be important in all years, but it is the only thing we know of that has forced simultaneous global-scale crop failures” said Anderson.

Within specific regions, the risk to agriculture by climate variability can be much higher. For example, across much of Africa and in Northeast Brazil, ENSO and other recurring climate phenomena accounted for 40-65% of the ups and downs of food production. In other regions, the number was as low as 10%.

While on the surface this may appear to mean that those areas more affected by ENSO and other climate patterns are more at risk to extreme events, the numbers actually reflect a link to climate patterns that can be monitored and predicted.

“What excites me about this work is that it shows how predictable modes of climate variability impact crop production in multiple regions and can scale up to influence global production, said co-author Richard Seager of Columbia’s Lamont Doherty Earth Observatory. “This should allow anticipation of shocks to global food prices and supplies and, hence, improve efforts to avoid food insecurity and provide emergency food assistance when needed.”