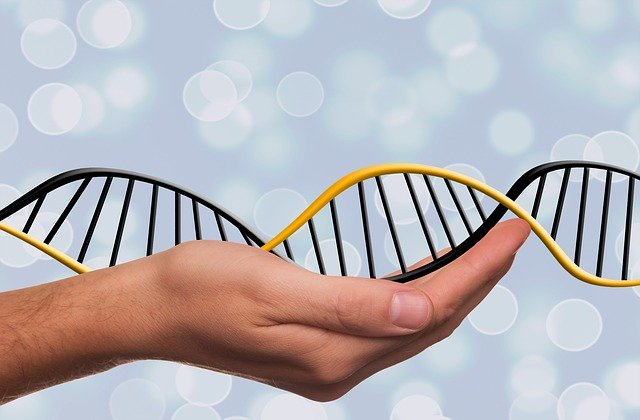 A recent ruling from the European Court of Justice imposed burdensome and expensive approval processes for any new plant varieties using gene-editing techniques, even if changes are indistinguishable from those that could be produced naturally.

An international team of experts argue in New Phytologist that this ruling could hinder the global development of crop plant varieties using new technologies. They compared legislation and regulations on plant breeding in the EU with seven other countries – Argentina, Australia, Brazil, Canada, Chile, Colombia and the United States.

Lead author Dennis Eriksson from the Swedish University of Agricultural Sciences said the EU’s political attitude to modern plant breeding approaches was unjustified and out of step with most countries.

“It is now imperative that the EU engages in discussions with all trading partners to avoid unnecessary harm to international trade in agricultural products resulting from the use of modern breeding techniques,” he said.

“Plants developed using gene editing that result in changes that are effectively indistinguishable from what can be obtained using conventional breeding strategies should not be treated any differently under EU law.”