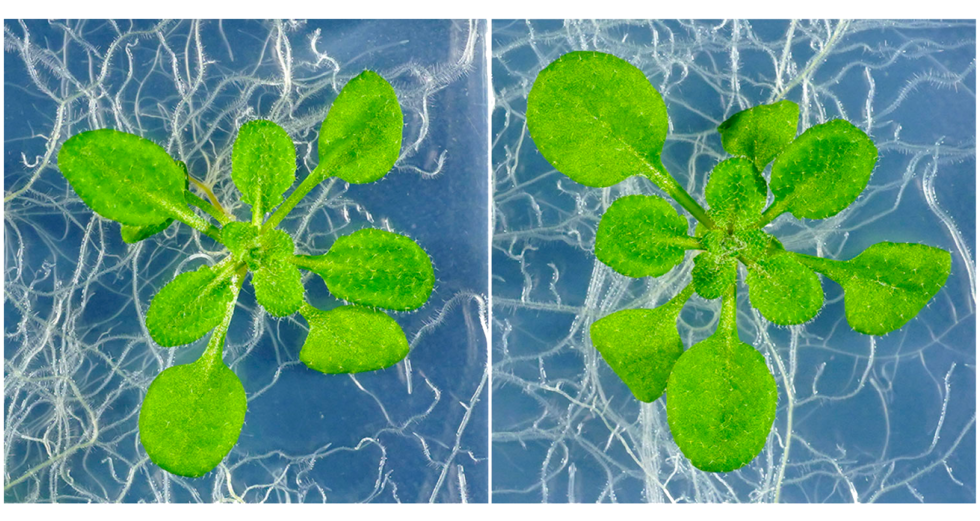 Crops often face harsh growing environments. Instead of using energy for growth, factors such as disease, extreme temperatures, and salty soils force plants to use it to respond to the resulting stress. This is known as the “growth-stress response trade-off”. Now, a group of researchers from Nagoya University has discovered a previously unknown pathway that regulates whether a plant uses its resources for growth or stress tolerance. This discovery could enable the stress response to be controlled under agricultural conditions, increasing crop yields. They published the findings in the journal Science.

A research group, led by Professor Yoshikatsu Matsubayashi and Assistant Professor Mari Ogawa-Ohnishi of the Graduate School of Science at Nagoya University in Japan, investigated the role of hormones and their receptors in the plant stress response. They focused on three receptors for which the corresponding hormone had not yet been identified. Using thale cress (Arabidopsis thaliana), a small flowering plant, they discovered the PSY family, which functions as a hormone, binding to these receptors and mediating the switch between the stress response and growth.

When the researchers investigated the pathway involved, they made an unexpected discovery. Usually, receptors and hormones function like locks and keys, with the hormone (in this case, a peptide PSY hormone) acting as a key that is necessary to start a biological process. However, in this study, plant cells that did not produce PSY nonetheless had an active stress response. Therefore, this suggests that instead of activating the stress response, the presence of the PSY ‘key’ in the receptor ‘lock’ keeps it switched off.

To test the nature of stress responses, the researchers grew plants under extremely stressful conditions using heat, salt, and also infected them with bacteria. Plants that were either deficient in PSY receptors or were continuously fed the hormone PSY failed to respond adequately to stress, resulting in reduced survival. The scientists concluded that stressed plants stop releasing PSY, the absence of which induces stress response genes.

To explain this phenomenon, the researchers proposed a mechanism in which damaged cells reduce the concentration of PSY hormones in the cell layers next to the damaged sites. This lack of PSY triggers the stress response. Importantly, this may explain why even damaged plants can send messages. Rather than using their limited resources to create a new signal, an impaired plant cell may instead stop the release of the PSY hormone, activating the stress response. Such a mechanism would balance stress tolerance with associated energy costs. As a result, even under the most stressful environmental conditions, plants can still grow by managing their limited resources.

“Most of the mechanisms found in Arabidopsis are found in other plants. Therefore, our results apply to all crops,” explained Matsubayashi. “This mechanism makes it possible to artificially control the balance between stress tolerance and yield, which is a trade-off relationship. In recent years, an increasing number of crop plants have been grown in plant factories. When crops are grown indoors, it is a low-stress environment and the stress response system that is needed to withstand the fluctuating natural outdoor environment is not always necessary. Generating cultivars with reduced PSY receptor activity in plant factories may lead to higher yields in these controlled environments.” 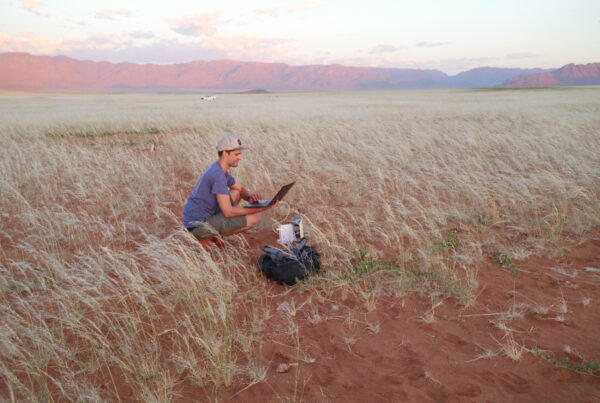