A postcard from the Spanish Society of Plant Physiology

The Spanish Society of Plant Physiology (Sociedad Española de Fisiología Vegetal; SEFV) is a society for scientific professionals with an interest in how plant organs, tissues, cells, organelles, genes, and molecules function, not only individually but also through their interaction with the natural environment.

The society was founded in 1974, and currently has approximately 600 members distributed across the seven groups that constitute the SEFV, namely; Phytohormones, Maturation and Postharvest, Carbohydrates, Nitrogen Metabolism, Water Relations, Mineral Nutrition, and Biotechnology and Forestry Genomics.

One of the main objectives of the society is to organize meetings, which are held every two years in collaboration with fellow GPC Member Organization, the Portuguese Society of Plant Physiology (Sociedade Portuguesa de Fisiologia Vegetal; SPFV). In the alternate years between SEFV conferences, the different SEFV groups hold individual biannual meetings. 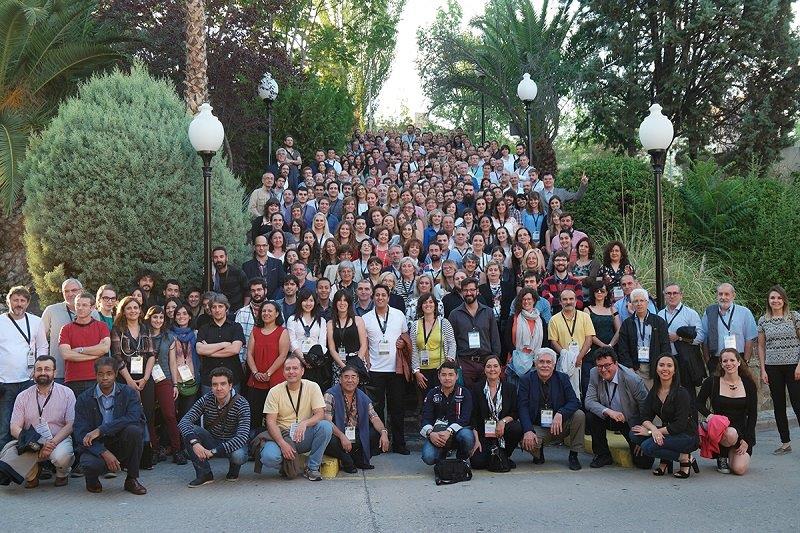 Each week the SEFV distributes a newsletter to its members containing information on courses, conference announcements around the world, jobs, student scholarship opportunities, and some current news. Twice a year the SEFV issues a bulletin that comprises a scientific review, interviews with leading figures in plant physiology, information on different research groups, abstracts of doctoral theses presented in the last 6 months, as well as news on science policy.

The SEFV is a member of the Scientific Societies Confederation of Spain (Confederacíon de Sociedades Científica de España; COSCE), which aims to contribute to scientific and technological development, act as a qualified and unified interlocutor to represent government in matters affecting science, promote the role of science in society, and contribute to the dissemination of science as a necessary and indispensable cultural ingredient.

The SEFV is also part of another GPC Member Organization, the Federation of European Societies of Plant Biology (FESPB) and has links with the Argentine Society of Plant Physiology (SAFV). (You can read a Postcard from the SAFV here.)

We sponsor student attendance at the SEFV and FESPB conferences and encourage their active participation by awarding poster and oral presentation prizes. Additionally, the SEFV convenes biannually (coinciding with the SEFV Congress) to award the Sabater Prize for young researchers. 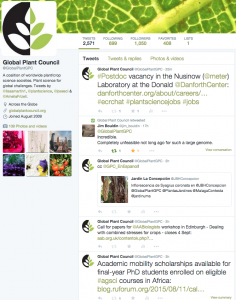 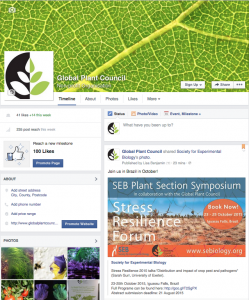