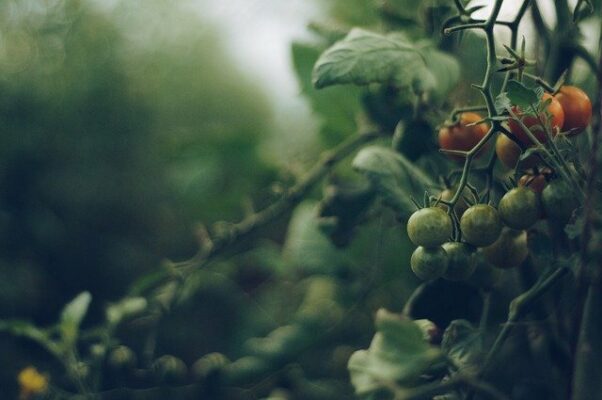 Tomatoes are one of the most popular types of fresh produce consumed worldwide, as well as being an important ingredient in many manufactured foods.

As with other cultivated crops, some potentially useful genes that were present in its South American ancestors were lost during domestication and breeding of the modern tomato, Solanum lycopersicum var. lycopersicum.

Because of its importance as a crop, the tomato genome sequence was completed and published as long ago as 2012, with later additions and improvements. Now, the team at University of Tsukuba, in collaboration with TOKITA Seed Co. Ltd, have produced high-quality genome sequences of two wild ancestors of tomato from Peru, Solanum pimpinellifolium and Solanum lycopersicum var. cerasiforme. They recently published the work in DNA Research.

The team used modern DNA sequencing technologies, which can read longer sequences than was previously possible, coupled with advanced bioinformatics tools to analyze the hundreds of gigabytes of data generated and to confirm the high quality of the data. They assembled the many sequence fragments, showed where sequences matched the known genes in the 12 chromosomes found in cultivated tomatoes, and also identified thousands of sequences of new genes that are not found in modern types. Many of these novel DNA sequences are present in only one or other of the ancestral species.

The researchers went on to analyze the transcriptome in the two ancestral tomatoes—those genes where the DNA is transcribed into RNA messages, which supply the instructions for the cell to make proteins—examining 17 different parts of the plants to show which genes were active. Together with comparisons with known genes, this information points to possible functions of the novel genes, for example in fruit development, or conferring disease resistance in the leaves, or salt tolerance in the roots.

“The new genome sequences for these ancestral tomatoes will be valuable for studying the evolution of this group of species and how the genetics changed during domestication”, says corresponding author Professor Tohru Ariizumi. “In addition, the wild relatives contain thousands of genes not found in modern cultivated tomatoes. With this new information, researchers will be able to locate novel and useful genes that can be bred into tomatoes, and potentially other crops too. This will help plant breeders develop improved future types of tomato with features like better resistance to diseases, increased tolerance for the changing climate, and improved taste and shelf-life.”