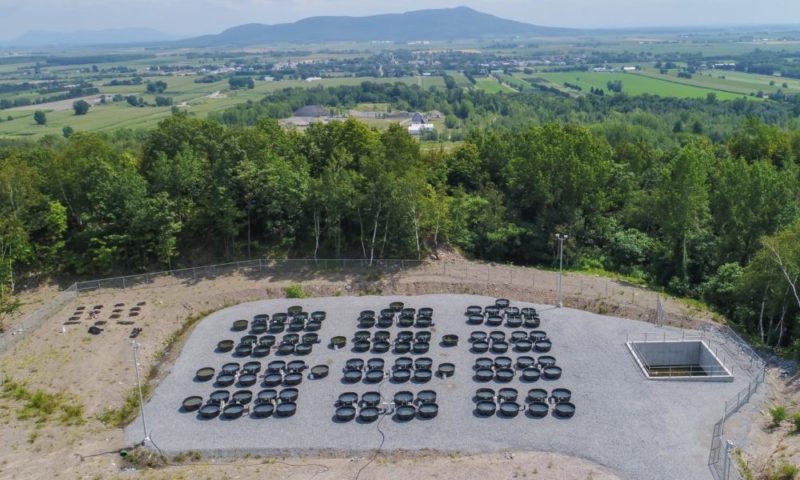 One of the world’s most widely used glyphosate-based herbicides, Roundup, can trigger loss of biodiversity, making ecosystems more vulnerable to pollution and climate change, say researchers from McGill University.

The widespread use of Roundup on farms has sparked concerns over potential health and environmental effects globally. Since the 1990s use of the herbicide boomed, as the farming industry adopted “Roundup Ready” genetically modified crop seeds that are resistant to the herbicide. “Farmers spray their corn and soy fields to eliminate weeds and boost production, but this has led to glyphosate leaching into the surrounding environment. In Quebec, for example, traces of glyphosate have been found in Montérégie rivers,” says Andrew Gonzalez, a McGill biology professor and Liber Ero Chair in Conservation Biology.

To test how freshwater ecosystems respond to environmental contamination by glyphosate, researchers used experimental ponds to expose phytoplankton communities (algae) to the herbicide. “These tiny species at the bottom of the food chain play an important role in the balance of a lake’s ecosystem and are a key source of food for microscopic animals. Our experiments allow us to observe, in real time, how algae can acquire resistance to glyphosate in freshwater ecosystems,” says post-doctoral researcher Vincent Fugère.

Ecosystems adapt but at the cost of biodiversity

The researchers found that freshwater ecosystems that experience moderate contamination from the herbicide became more resistant when later exposed to a very high level of it – working as a form of “evolutionary vaccination.” According to the researchers, the results are consistent with what scientists call “evolutionary rescue,” which until recently had only been tested in the laboratory. Previous experiments by the Gonzalez group had shown that evolutionary rescue can prevent the extinction of an entire population when exposed to severe environmental contamination by a pesticide thanks to the rapid evolution.

However, the researchers note that the resistance to the herbicide came at a cost of plankton diversity. “We observed significant loss of biodiversity in communities contaminated with glyphosate. This could have a profound impact on the proper functioning of ecosystems and lower the chance that they can adapt to new pollutants or stressors. This is particularly concerning as many ecosystems are grappling with the increasing threat of pollution and climate change,” says Gonzalez.

The researchers point out that it is still unclear how rapid evolution contributes to herbicide resistance in these aquatic ecosystems. Scientist already know that some plants have acquired genetic resistance to glyphosate in crop fields that are sprayed heavily with the herbicide. Finding out more will require genetic analyses that are currently under way by the team. 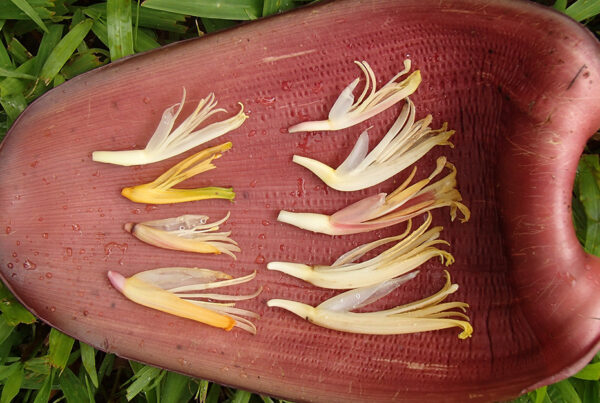 A new site for banana-related research

The humidity of flowers acts as an invisible attractor for bumblebees