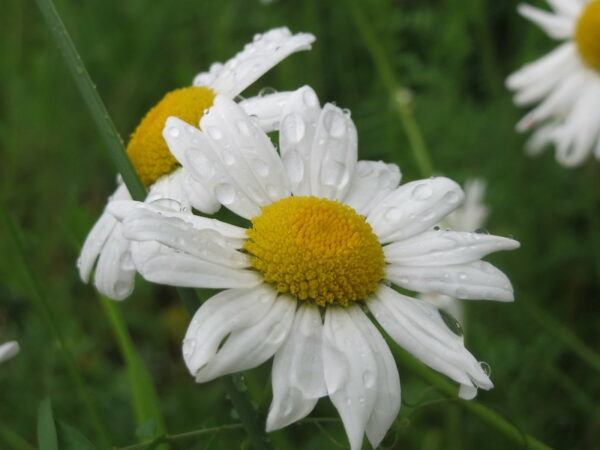 Early exposure to fluctuating water availability can alter a plants adaptability in later life stages but can also improve the plants’ performance under stressful or changing conditions. The findings are published in the British Ecological Society’s Journal of Ecology.

In a new study, published in the Journal of Ecology, researchers from Guizhou University and the University of Montana found fluctuating environmental conditions near the beginning of a plant’s life could alter its ability to respond to changing conditions down the line by altering its adaptive responses.

Previous studies have focused on how plants respond to environments within a certain developmental stage. However a plants life is continuous and spans many months or years, and its ability to adapt to new or changing environments may also change over time.

Shu Wang from Guizhou University and Ragan Callaway from the University of Montana studied the changes in plant plasticity, or the ability for an organism to change or adapt to its environment, on plants subjected to varying water availabilities at multiple stages within their life cycle. These changes in an organism’s ability to change under new, fluctuating, or stressful environments have been dubbed ‘plasticity in plasticity’.

The researchers studied a mix of native and exotic plant species from three different habitats subjected to either alternating drought and flooding conditions, or environments with a consistently moderate supply of water. The study was repeated over two stages within the plant’s life cycle to assess what effect changing water availability during early plant life had on plant plasticity later in life.

The author’s results provide direct evidence for changes in plant plasticity within their lifetime, which has previously been rarely addressed.

Early subjection to fluctuating water availability was found to not only alter plant plasticity in later life stages but can also improve the plants’ performance under stressful or changing conditions by changing its adaptive responses. In general, these plants experienced increased biomass and late growth, but different species can adopt different contrasting strategies to deal with the fluctuating environments.

Plants species native to environments with well-balanced water supplies initially suffered from decreased biomass immediately after subjection to environmental fluctuations but overcame this drop through increased growth later in life. Exotic species, however, experienced an immediate increase in biomass but did not undergo the same later growth spurt.

These results contribute to the understanding of many ecological and evolutionary problems and will have implications for important ecological issues such as habitat adaptation, species diversity and distribution and macroevolution.