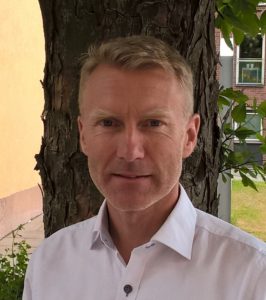 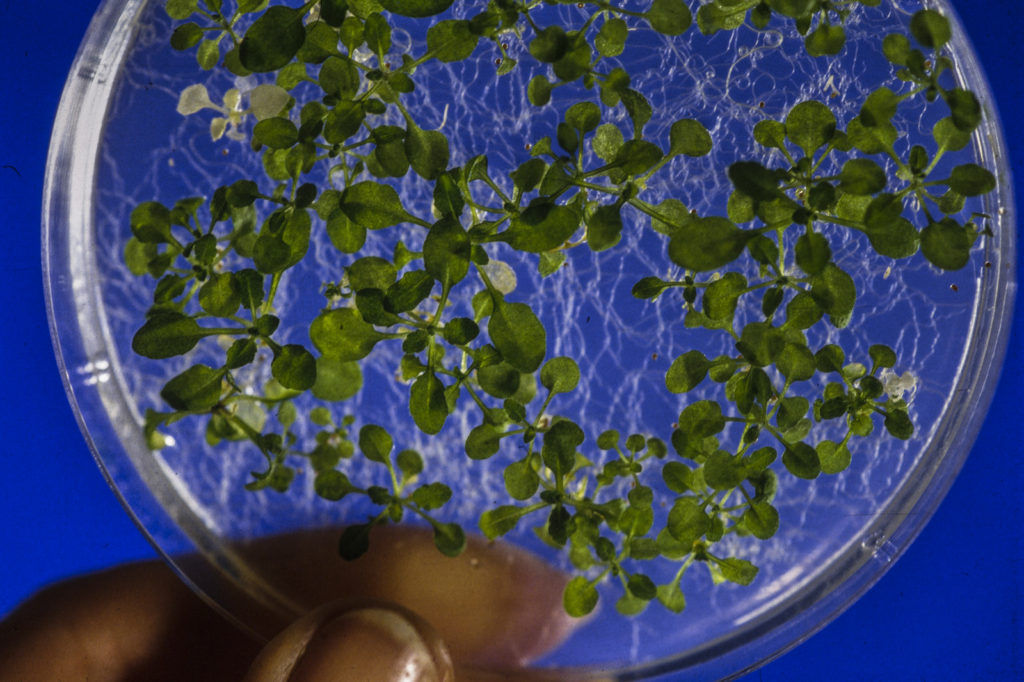 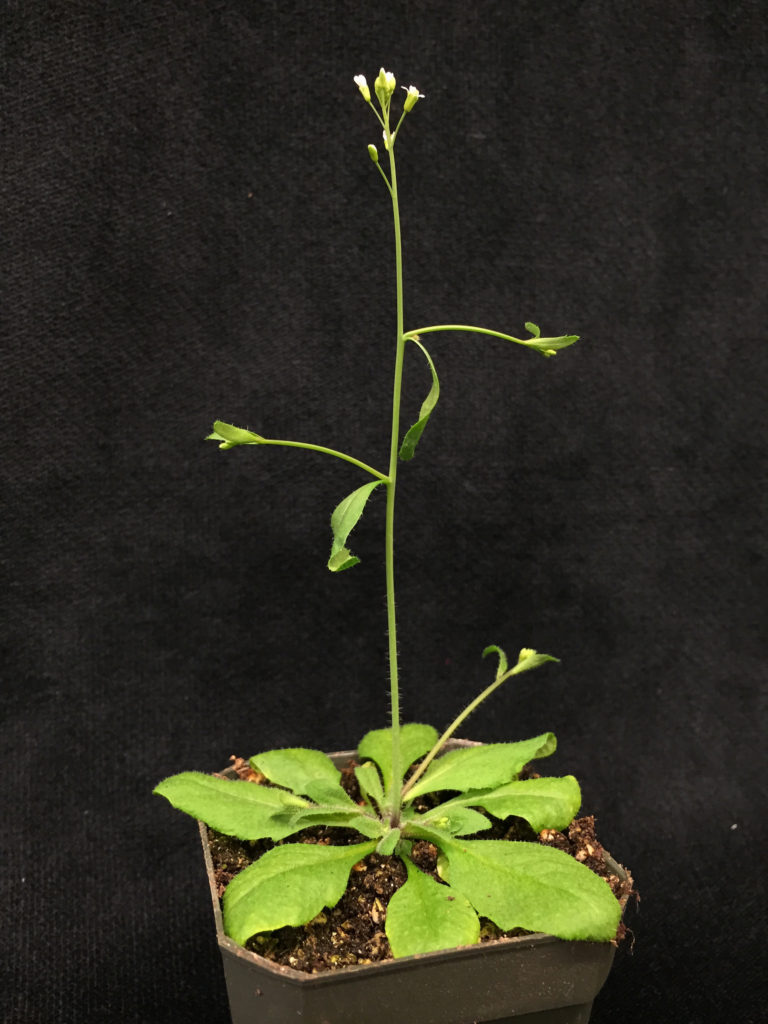 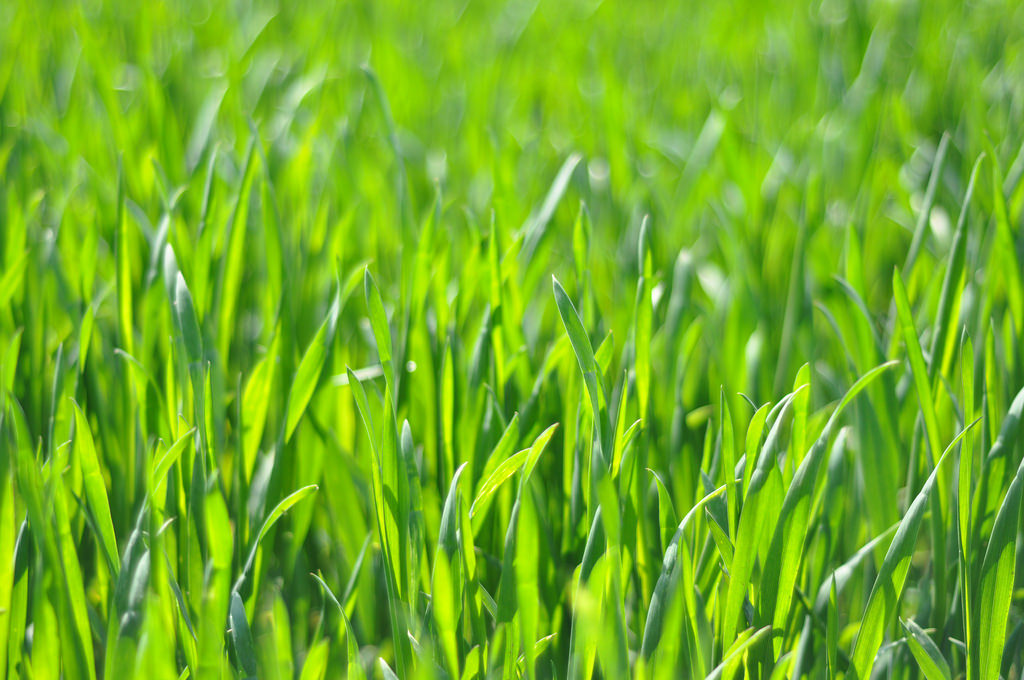 REGISTRATION FOR THIS MEETING IS NOW OPEN!

Targeted genome engineering has been described as a “game-changing technology” for fields as diverse as human genetics and plant biotechnology. Novel techniques such as CRISPR-Cas9, Science’s 2015 Breakthrough of the Year, are revolutionizing scientific research, allowing the targeted and precise editing of genomes in ways that were not previously possible.

Used alongside other tools and strategies, gene-editing technologies have the potential to help combat food and nutritional insecurity and assist in the transition to more sustainable food production systems. The application and use of these technologies is therefore a hot topic for a wide range of stakeholders including scientists, funders, regulators, policy makers and the public. Despite its potential, there are a number of challenges in the adoption and uptake of genome editing, which we propose to highlight during this SEB satellite meeting.

One of the challenges that scientists face in applying technologies such as CRISPR-Cas9 to their research is the technique itself. Although the theoretical framework for using these techniques is easy to follow, the reality is often not so simple. This meeting will therefore explain the principles of applying CRISPR-Cas9 from experts who have successfully used this system in a variety of plant species. We will explore the challenges they encountered as well as some of the solutions and systems they adopted to achieve stably transformed gene-edited plants.

The second challenge for these transformative technologies is how regulatory bodies will treat and asses them. In many countries gene editing technologies do not fit within current policies and guidelines regarding the genetic modification and breeding of plants, as it possible to generate phenotypic variation that is indistinguishable from that generated by traditional breeding methods. Dealing with the ambiguities that techniques such as CRISPR-Cas9 have generated will be critical for the uptake and future use of new breeding technologies. This workshop will therefore outline the current regulatory environment in Europe surrounding gene editing, as well as the approaches being taken in other countries, and will discuss the potential implications and impacts of the use of genome engineering for crop improvement.

Overall this meeting will be of great interest to plant and crop scientists who are invested in the future of gene editing both on a practical and regulatory level. We will provide a forum for debate around the broader policy issues whilst include opportunities for in-depth discussion regarding the techniques required to make this technology work in your own research.

This meeting is being held as a satellite event to the Society for Experimental Biology’s Annual Main Meeting, which takes place in Gothenburg, Sweden, from the 3–6th July 2017.