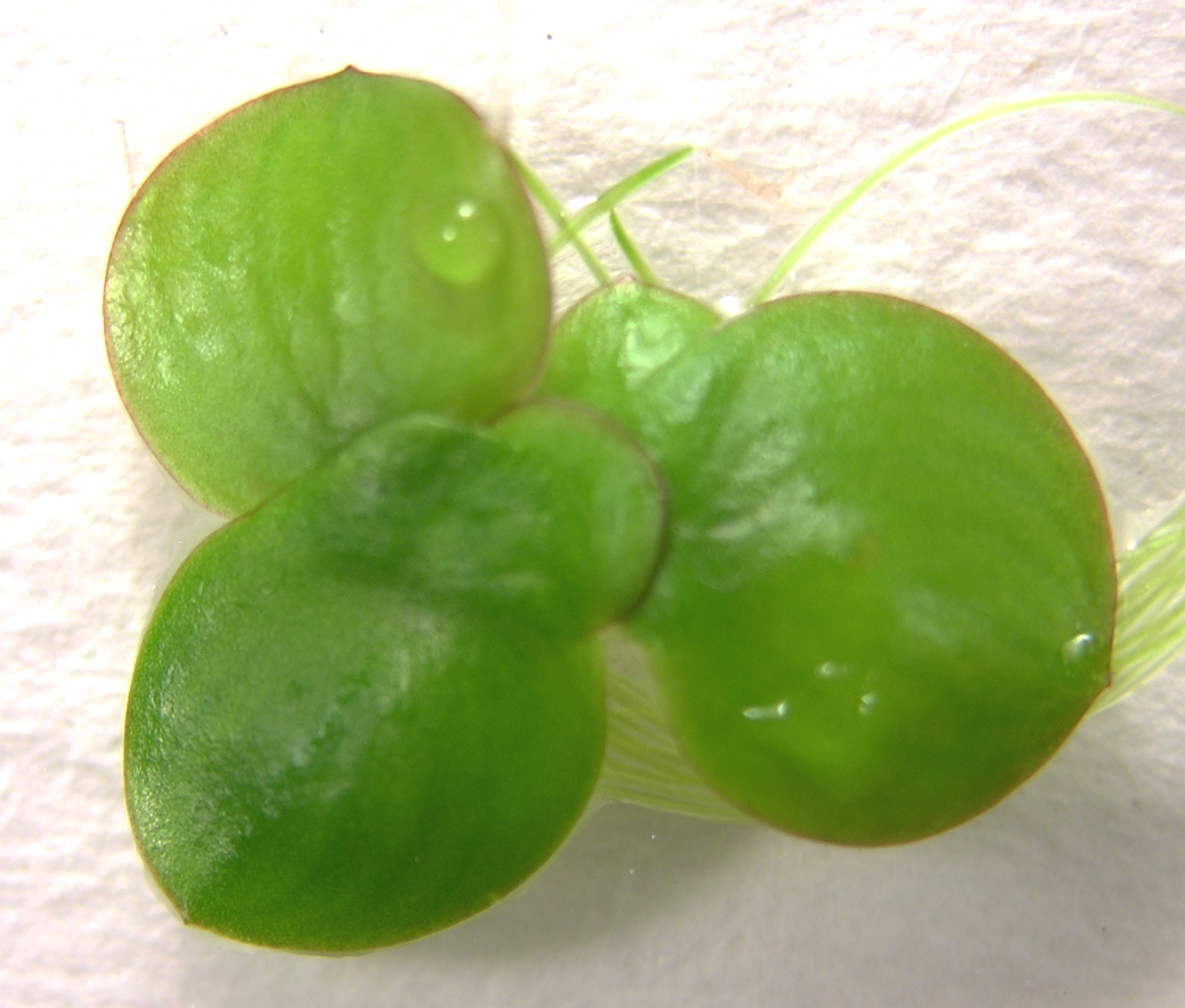 Duckweed: The low-down on a tiny plant

Duckweeds – for many aquatic animals like ducks and snails, a treat, but for pond owners, sometimes a thorn in the side. The tiny and fast-growing plants are of great interest to researchers, and not at least because of their industrial applications – for example, to purify wastewater or generate energy. An international research team from Münster, Jena (both Germany), Zurich (Switzerland) and Kerala (India) have recently studied the genomics of the giant duckweed. They discovered that genetic diversity, i.e. the total number of genetic characteristics that are different among individuals, is very low. “This is remarkable given that their population size is very large – there can, for example, be millions of individuals in a single pond”, says Shuqing Xu, professor for plant evolutionary ecology at the University of Münster and lead author of the study.

To understand the reason behind this mystery, a team of plant researchers headed by Dr. Meret Huber from the Max Planck Institute for Chemical Ecology in Jena and the University of Münster measured the mutation rate of this duckweed under outdoor conditions, i.e. how many mutations accumulate per generation. The result: low genetic diversity in this plant was accompanied by an extremely low mutation rate. “Our study emphasizes that accurate estimates of mutation rates are important for explaining patterns of genetic diversity among species”, says Meret Huber. The results are not only relevant for future studies on the evolution of plants, including many crops that have similar reproductive strategies like duckweeds, they will also accelerate the use of duckweeds both for basic research and industrial applications. The study was published in the journal “Nature Communication”.

Although mutations are the raw materials for evolutionary changes, they are often accompanied by fitness impairments. Evolutionary researchers have hypothesized that natural selection in species with large populations drives the mutation rate to as low as possible. According to this hypothesis, a species with a very large population size may under certain conditions evolve an extremely low mutation rate – which in turn can result in a very low genetic diversity. Until now, however, scientists had not been able to show this connection in eukaryotes, i.e. organisms whose cells have a nucleus. One reason for this is that mutation rates are difficult to measure experimentally.

The researchers took samples of the giant duckweed (Spirodela polyrhiza) from 68 waterbodies distributed all over the world and read the DNA sequences of their entire genomes. They found that in congruence with their geographic origin the samples fall into four genetic clusters: America, Europe, India and Southeast Asia. Based on the genome sequence information, they found that the genetic diversity of the species is among the lowest values reported in multicellular eukaryotes.

The researchers suspect that the enormous population size of the giant duckweed, and therefore the large possibilities of selection in the course of evolution, has led to the reduction of mutations to a minimum. This in turn can explain the low genetic diversity. “Our study provides new insights into why and how genetic diversity differs among different species”, says Shuqing Xu.

Together with their collaborators, the scientists are currently working on analyzing genomes of even more duckweed samples and plan to carry out outdoor selection experiments. They wish to discover which other factors might have played roles in shaping the evolution of this plant.