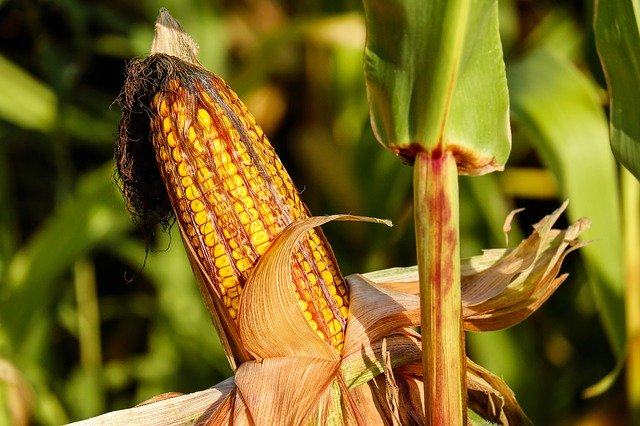 Insight could lead to bigger crops and better yields

When cells don’t divide into proper copies of themselves, living things fail to grow as they should. For the first time, scientists now understand how a protein called TANGLED1 can lead to accurate cell division in plants.

Inside cells are structures called microtubules, which act like highways for moving proteins and organelles. They’re also critical for separating DNA after it has been duplicated to eventually make two cells from one.

“You can’t live without microtubules, and plants can’t either,” said Carolyn Rasmussen, an assistant professor of plant cell biology at UC Riverside. “Because they’re so important, where they go and how they move has to be carefully controlled.”

Rasmussen and colleagues discovered the protein called TANGLED1 performs this microtubule controlling function by binding microtubules together like glue. Their description of how TANGLED1 operates was published in the Journal of Cell Biology.

By adding together microtubules and TANGLED1 in a test tube, the team saw surprising interactions between them. Often, proteins can only bundle microtubules at very specific angles — 40 degrees or less. TANGLED1 can grab microtubules from any angle and link them together.

“To the best of my knowledge, this is the first plant protein observed in vitro with this characteristic,” Rasmussen said.

The protein’s ability to capture and stabilize microtubules is likely critical for being able to separate daughter cells properly. Cell divisions at the wrong angle lead to big problems such as the formation of tumors.

Animal cells normally need to remain attached to a surface, and their division is controlled to ensure the cells remain there. If a cell becomes unattached to the surface after division, that could mark the beginning of a tumor.

Now that the researchers have seen TANGLED1 at work in vitro, the next step is to observe it in a living cell. If they can gain a deeper understanding of the genes that control plant cell division, these genes might be manipulated to produce higher yield crops, such as bigger ears of corn or more grain.

An additional benefit of this research is the insight it could yield into human cellular processes. When there are defects in the cell’s ability to move material around on microtubules, diseases such as Alzheimer’s disease or cancer could follow.

Research on these diseases is often conducted on human cell lines or animal models. However, there are similarities between the microtubule bundling behavior of TANGLED1 in plants and microtubule binding proteins in humans, making it easier to learn more by characterizing both at the same time.

“People say plants don’t get cancer, which is generally true,” Rasmussen said. “But sometimes when you have a different perspective on a related question — in this case, what controls the spatial positioning of cell division — you can see things that are hard to see in other model systems.”