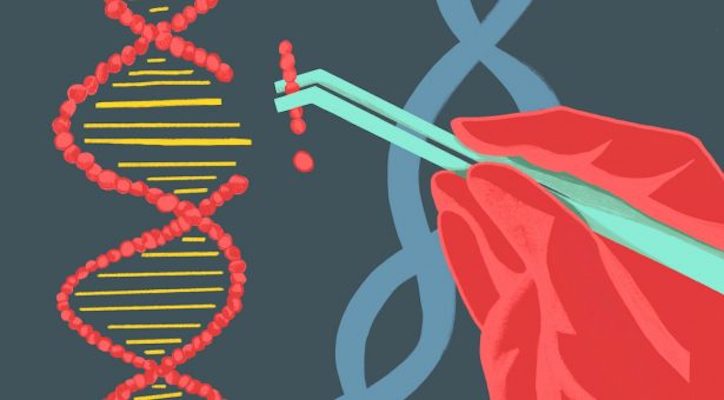 In the ruling of July 2018, the Court of Justice of the European Union (CJEU) confirmed that organisms obtained by newer methods of directed mutagenesis such as genome editing are not excluded from the scope of the EU GMO directive.

Following the ruling many in the scientific community assumed that it meant that all genome edited organisms are to be treated as GMOs under the GMO Directive. But this new article, published today in the European Journal of Risk Regulation, challenges this prescriptive interpretation.

A key factor in interpreting the ruling, the authors argue, has been determining whether organisms fall under the GMO definition in the first place, because if they do not, then the exemption—and therefore the ruling—is not relevant to them. The EU definition of a GMO is where: ‘the genetic material of the resulting organisms has been altered in a way that does not occur naturally.”

Providing an in-depth analysis, the authors conclude that for an organism to be a GMO in the sense of the directive, the technique used as well as the genetic alterations of the resulting organism must be considered. In short, not every mutation results in a GMO.

Modern gene editing techniques such as CRISPR can be used to give different types of changes, from single base pair changes and deletions, which can occur naturally, to additions and more complex changes which would not. The former therefore is not a GMO as the EU defines it.

One of the authors Dr. Penny Hundleby, from the John Innes Centre, said: “The concern among many in the scientific and plant breeding community at the CJEU ruling has been clear. We hope that this article, by analyzing the ruling and the GMO definition in detail, will contribute to future policy development and provides a timely contribution to the on-going debate.

“The European scientific community needs the best possible tools to tackle the challenges ahead of climate change, food security and sustainable food production. For this reason, it is imperative that the regulatory status of organisms developed through novel genomic techniques is clarified as a matter of urgency.”

The European Commission, at the request of the European Union, is currently undertaking a study regarding the status of novel genomic techniques under Union Law which is due to be published in April 2021.