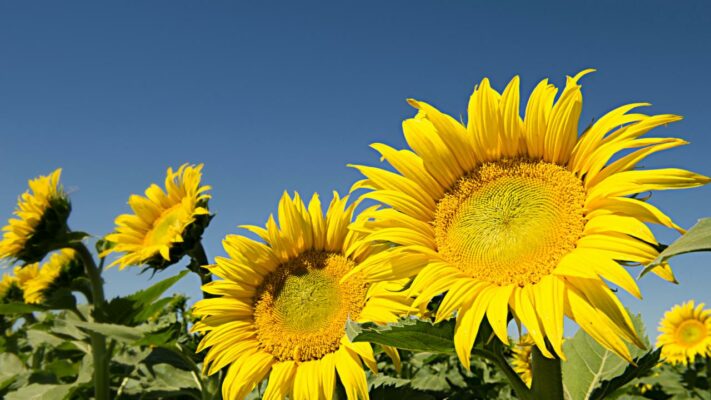 Sunflowers face the rising sun because increased morning warmth attracts more bees and also helps the plants reproduce more efficiently, according to a study by researchers at the University of California, Davis. The results were published in New Phytologist.

“It’s quite striking that they face east,” said Stacey Harmer, professor of plant biology in the UC Davis College of Biological Sciences and senior author on the paper. “It’s better for them to face east, as they produce more offspring.”

While sunflowers are growing, their heads turn back and forth to track the sun during the day. Previous work from Harmer’s lab showed that this tracking is controlled by the plant’s internal circadian clock.

But as the flower heads, or capitula, mature and their stems become stiff and woody, this movement decreases until the heads are all facing the morning sun.

When postdoctoral researcher Nicky Creux changed the orientation of sunflowers by turning their pots around, she noticed that east-facing flower heads attracted a lot more bees, especially in the morning, than plants facing west.

In a series of experiments, Creux, Harmer and colleagues found that the east-facing heads were significantly warmer in the morning than west-facing flower heads. That warmth brings an energy benefit to foraging bees early in the morning, Harmer said. Direct sunlight also lights up ultraviolet markings on the flower petals that are visible to bees but not to human eyes.

A sunflower is actually a composite of hundreds, sometimes thousands, of individual flowers. These individual florets develop first at the outer edge of the flower head, forming characteristic spiral patterns.

The orientation of the plants also affected flower development and reproductive success. East-facing plants tended to produce larger and heavier seeds. They also released pollen earlier in the morning, coinciding with the times when bees visit.

These effects seemed to be controlled by the temperature at the flower head. When researchers used a portable heater to warm up west-facing heads, they were able to get similar results to east-facing flower heads.

Finally, Evan Brown, an undergraduate student supervised by Ben Blackman at the University of Virginia, took sterile male plants, which could produce seeds but not make pollen, and surrounded them with normal plants facing east or west. Using genotyping, they were able to distinguish whether the male-sterile plants were pollinated by east- or west-facing plants. The team found that pollen from the east-facing plants was responsible for more offspring than that from west-facing plants. 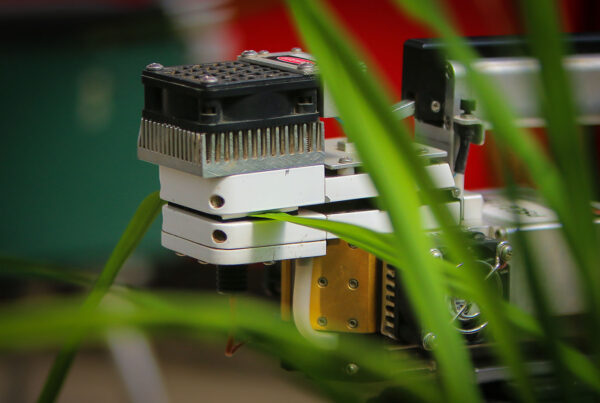 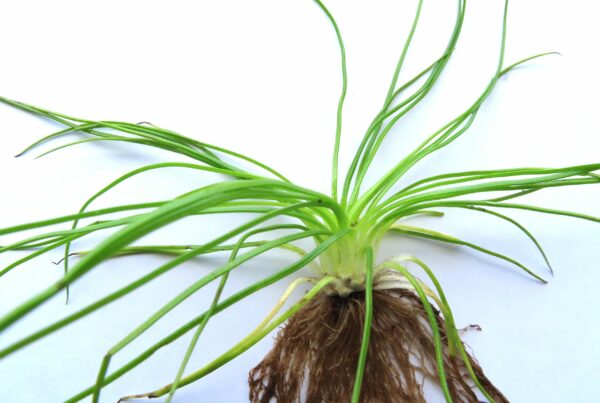