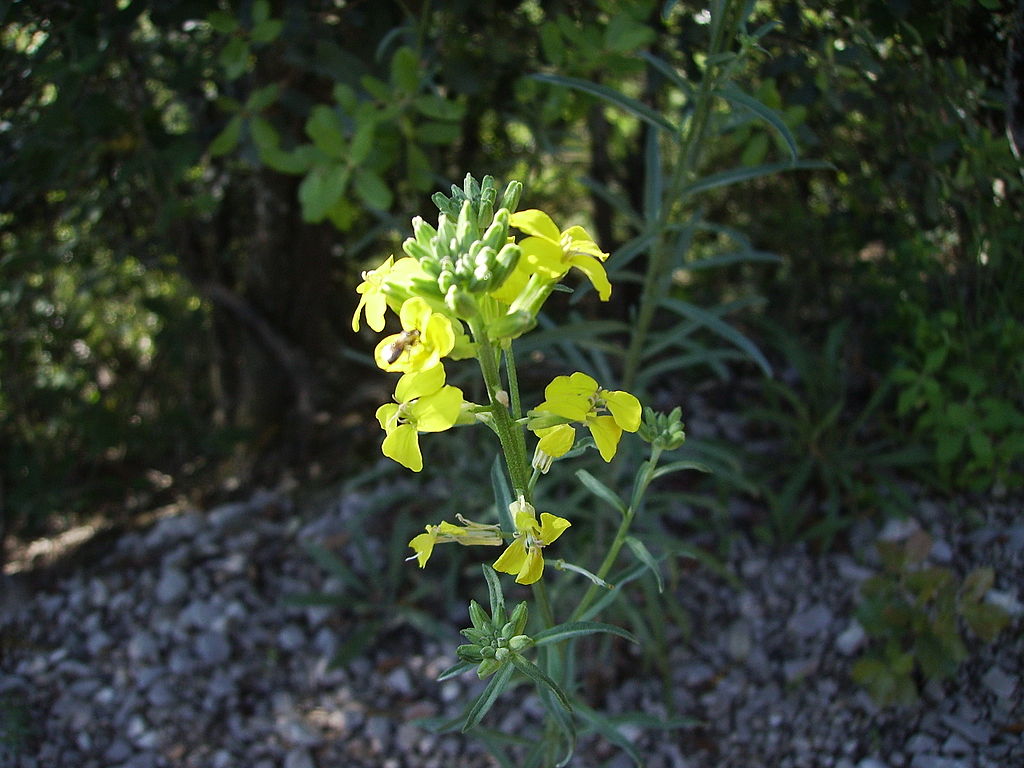 A research team led by the University of Granada (UGR) has described a novel reproductive mechanism which actively promotes self‑pollination in certain plant species. They have called this mechanism ‘anther rubbing’.

Their study, published in the renowned journal The American Naturalist, represents the discovery of a previously unknown, unique phenomenon in the field of botany.

The mechanism consists of coordinated movements, repeated for hours, of the anthers (the end of the stamen, the part of the flower in which pollen is produced) over the stigma (the flower’s female reproductive system).

“Most plants have developed mechanisms to prevent self‑fertilization and the detrimental effects of inbreeding. However, some plants have specialized in selfing (also called ‘autogamy’), that is to say, fertilizing themselves without the need of crossing whit another plant,” explains Mohamed Abdelaziz Mohamed, professor from the UGR Department of Genetics and main author of this study.

“Plant movement is generally not obvious and tends to go unnoticed. Few cases present repeated and coordinated movements,” Francisco Perfectti and Mohammed Bakkali, two of the authors of this study and professors from the UGR Department of Genetics, explain.

The research, which counts with the participation of José María Gómez (CSIC) and Enrica Olivieri (UGR student), shows that anther rubbing causes self‑pollen deposition on stigmas and is sufficient to achieve maximal reproductive output, with values similar to those achieved by artificial pollination or outcrossing fertilization.

Read the paper: The American Naturalist