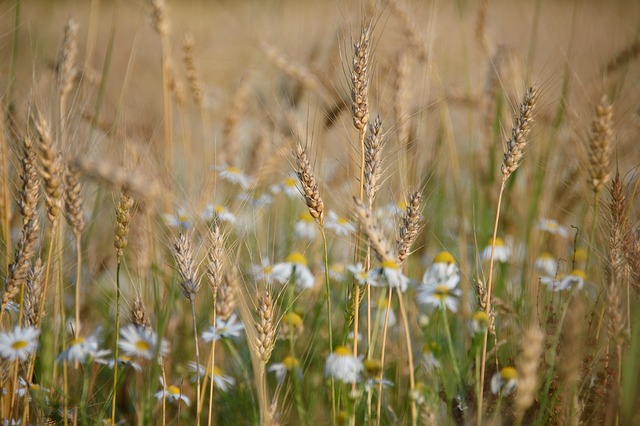 A team led by a plant pathologist at the University of California, Riverside, has identified a regulatory, genetic mechanism in plants that could help fight bacterial infection.

“By better understanding this molecular mechanism of regulation, we can modify or treat crops to induce their immune response against bacterial pathogens,” said Hailing Jin, a professor of microbiology and plant pathology, who led the research.

Working on Arabidopsis thaliana, a small flowering plant widely used by biologists as a model species, Jin’s research team found that Argonaute protein, a major core protein in the RNA interference machinery, is controlled by a process called “post-translational modification” during bacterial infection.

This process controls the level of the Argonaute protein and its associated small RNAs — molecules that regulate biological processes by interfering with gene expression. This provides double security in regulating the RNA interference machinery. RNA interference, or RNAi, is an important cellular mechanism that many organisms use to regulate gene expression. It involves turning off genes, also known as “gene silencing.”

Jin explained that all plants possess the RNAi machinery, as well as the equivalent plant-immunity-related Argonaute protein. RNA silencing is seen in all mammals, plants, and most eukaryotes.

“Until our study, how the Argonaute protein got controlled during a pathogen attack was unclear, and just how plants’ immune responses got regulated by the RNAi machinery was largely a mystery,” said Jin, who holds the Cy Mouradick Endowed Chair at UCR and is a member of UCR’s Institute for Integrative Genome Biology. “Ours is the first study to show that post-translational modification regulates the RNAi machinery in plant immune responses.”