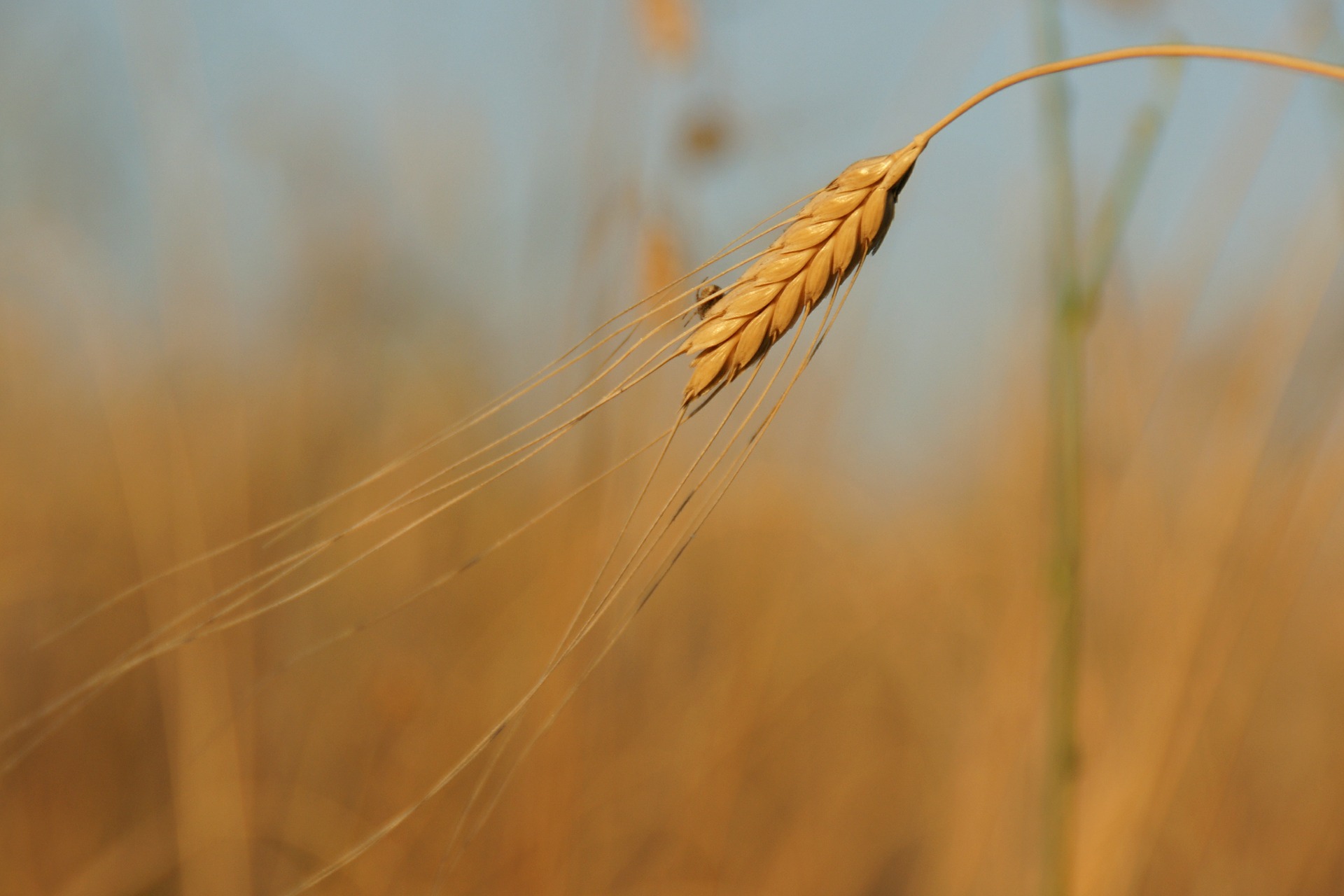 Rye bread or porridge oats may not be everyone’s first choice of breakfast, but scientists say Europeans need to broaden their taste in cereals both to boost their own health and to protect the future of Europe’s farming.

Wheat makes up nearly half of all cereals grown in the EU. The rest is mainly maize and barley.

Although Europe’s strategy to focus on a few high-yielding plants has produced bumper harvests, the lack of genetic variation means the crops are more susceptible to disease, pests and drought, scientists say.

‘If we rely on only one crop we are very vulnerable,’ said Dr Dagmar Janovská, curator of minor crops at the Prague-based Crop Research Institute in the Czech Republic.

‘We should learn from our history and grow a lot of different crops,’ she added, referring to Ireland’s potato famine in the mid-19th century. At the time, most Irish farmers grew just potatoes. When disease wiped out the country’s crop, it led to widespread starvation.

Researchers on the HealthyMinorCereals project evaluated more than 1,700 genotypes – sets of genes in a plant’s DNA – for specific traits including yield, nutritional quality and resistance to disease. They carried out field experiments in Estonia, the UK, the Czech Republic and Crete.

‘We would like to improve breeding programmes in Europe (of minor cereals),’ Dr Janovská said.

The project’s results should help breeders develop varieties of cereal – including common wheat – which are better suited to the changing climate and need fewer pesticides. For example, the researchers found one genotype of spelt that is resistant to a fungus called fusarium head blight.

Globally, more than 6,000 plant species have been cultivated for food, but just nine of these account for 66% of the world’s crop production, according to the UN’s Food and Agriculture Organization (FAO).

Growing a diverse range of crops and cutting the amount of chemical inputs is better for the environment, and the health of the soil. ‘If we harm (Europe’s) ecosystems … we can assume we will have a very big problem in producing any food. Everything is interconnected,’ Dr Janovská said.

‘We should learn from our history and grow a lot of different crops.’ said Dr Dagmar Janovská, Crop Research Institute, Prague, Czech Republic.

Some of the minor cereals contain more health-boosting nutrients like iron, zinc and antioxidants compared to common wheat, the researchers found.

‘The more diverse our food, the better. And spelt, rye and oat are very beneficial for our health, for example in lowering cholesterol,’ said Dr Janovská.

They also need fewer chemical inputs and can grow in relatively poor soil.

Common wheat expanded with the mechanisation of farming in the last century. It is high yielding – it produces large quantities of grain per hectare of land – and easy to process into flour.

It has expanded even in countries like the Czech Republic where people traditionally eat rye bread. Wheat makes up more than 60% of cereals grown there now, up from 18% in 1920. Over the same period, rye production has fallen to just 2%, from 35% in 1920, according to Dr Janovská.

‘That change is mainly because wheat is easier to grow,’ said Dr Janovská.

Fears about the lack of diversity on farms are widespread, even affecting traditional farmers working on small farms high up in the Andes mountains in South America. Some of them are ditching a wide variety of crops in favour of quinoa, a lucrative ‘superfood’ which has become popular in Europe and North America.

Some scientists hope that Europeans – as well as Americans – will expand their taste for other foods from the mountains in Peru, Bolivia and Ecuador.

Many of them, like quinoa, are high in protein and good for vegetarians, diabetics and people with gluten allergies.

‘I think Europe is a great market … because (these kinds of foods are) what people are looking for and what the European market can pay for,’ said Dr Gabriela Alandia Robles, a researcher in high-protein crops at the University of Copenhagen, Denmark.

Europe is the second largest market for quinoa after the United States. Other comparable foods from the Andes could follow a similar trend, she said.

Dr Alandia Robles worked on a project called Latincrop which aimed to increase Andean crops’ production and consumption both locally and in Europe.

Hot on the heels of quinoa is amaranth. The tiny grain has a nutty flavour and can be cooked like risotto rice or made into popcorn.

‘It has the whole range of amino acids that your body needs,’ said Dr Alandia Robles. It also is good for diabetics and people allergic to gluten, and has important amounts of folic acid, calcium, phosphorous and iron, she added.

The Andean lupin also has potential. ‘Europe is looking for a high protein crop, and Andean lupin has as much protein as soya bean – 51%,’ said Dr Alandia Robles. Its beans can be made into a kind of hummus.

One chef promoting these foods in Europe is Simon Brammer who, together with his wife Janice Pelayo Hansen, cook Peruvian food for weddings and corporate events in Denmark. They are passionate about sharing the nutritious foods with as many people as possible.

‘When we started Panca (a food truck) in 2016, it was a totally new thing. Some people hadn’t even heard of Peru … They were surprised by the flavours,’ Pelayo Hansen said.

Their dishes include a spicy chicken dish served with biscuits made from arracacha roots grown around Titicaca lake, and a quinoa salad popular with their vegetarian customers.

If European demand is to grow for both Andean foods and locally grown cereals, people need to know how to cook them. To help with this, the Latincrop project produced a cookbook, and the HealthyMinorCereals project is planning one too.

Dr Janovská’s favourite cereal from the project is spelt. ‘At Christmas we make cookies out of spelt flour, because the taste is better,’ she said, adding that its fibre content makes it healthier.

‘We need to improve demand, and then we can ask our farmers to grow it … If you want to improve anything on the field, you have start with the fork,’ she said.