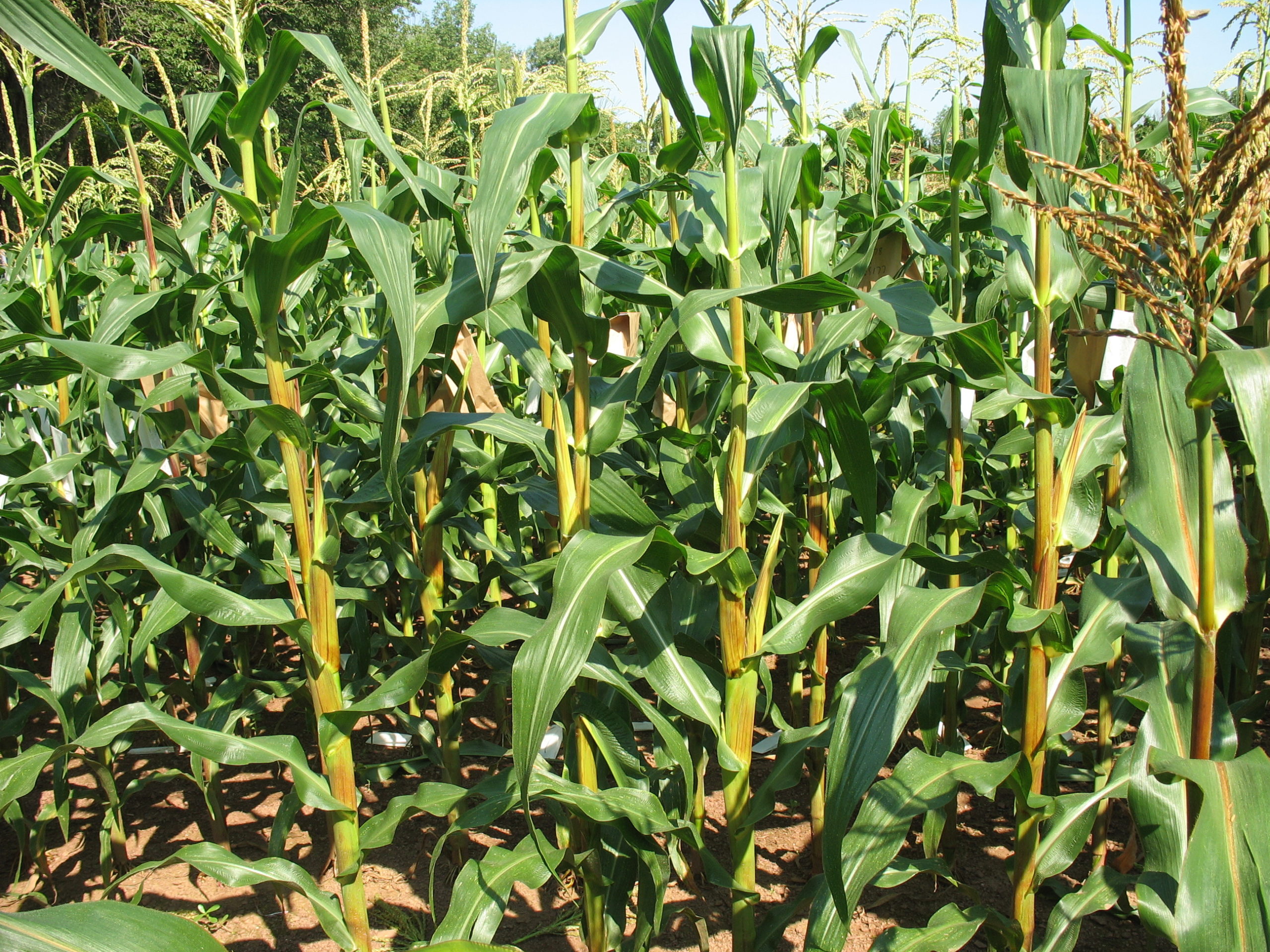 Pollen Genes Mutate Naturally in Only Some Strains of Corn

Pollen genes mutate naturally in only some strains of corn, according to Rutgers-led research that helps explain the genetic instability in certain strains and may lead to better breeding of corn and other crops.

Scientists at Rutgers University–New Brunswick and Montclair State University looked at gene mutations that arise spontaneously in corn plant pollen. Pollen grains are the male gametes, or reproductive cells, in corn plants. The scientists estimated there were several mutations per gene per million pollen grains, according to their study in the journal Proceedings of the National Academy of Sciences. The female gametes on corn ears had no detectable gene mutations.

Since a typical corn plant produces about 10 million pollen grains, a single plant in some lines, or strains, of the vital crop will produce mutations in every gene in its genome in one season. In other lines, mutations were not detected in either sex, said lead author Hugo K. Dooner, Distinguished Professor Emeritus at the Waksman Institute of Microbiology.

The United States is the world’s largest corn producer, with about 409 million tons grown on about 90 million acres in fiscal 2017-18, according to the U.S. Department of Agriculture. Feed grain consists of more than 95 percent of the production and use of corn in the United States. Corn also is processed into a wide range of food and industrial products, including cereal, alcohol, sweeteners and byproduct feeds.

In all organisms, mutations that happen spontaneously provide the raw material for natural selection and evolution. But mutations are so infrequent that scientists use special “mutation accumulation” lines to study them. The Rutgers-led team found that the mutations in pollen were caused primarily by mobile retrotransposons, which are like retroviruses in mammals, within the corn plant. Retroviruses invade cells, convert their viral RNA to DNA and merge it with the cells’ DNA.

“We found that spontaneous mutations in corn genes arise relatively frequently in the pollen of some but not all lines,” Dooner said.

Next steps are to investigate whether retrotransposon-induced mutations cause the genetic instability in corn lines previously reported by breeders, and whether activating retrotransposons in corn and other important crops could benefit them.

Rutgers co-authors include Qinghu Wang, Jun Huang, Yubin Li and Limei He at the Waksman Institute of Microbiology.