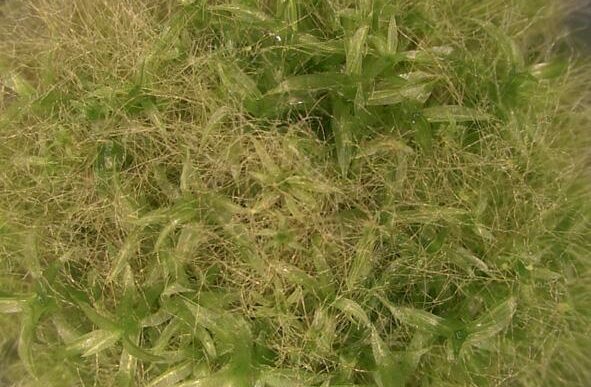 Insights into the evolution of plant body architecture

Arginine metabolism boosts to make a plant body complex, according to new research by a collaborative team from Exploratory Research Center on Life and Living Systems (ExCELLS), National Institute for Basic Biology (NIBB), RIKEN, Rikkyo University, Toyohashi University of Technology, Yamagata University, Chiba University, Hokkaido University, and University of Tokyo in Japan. The findings, now online in Cell Reports, might lead to a new understanding of amino acid metabolism with a specific role in plant morphogenesis.

In the ancestral lineage of land plants, the moss Physcomitrium patens has evolved to produce leafy shoots called gametophore. “Because metabolic reprogramming is necessary for this dramatic evolution in morphology to ensure the generation of sufficient biomass, we focused on gametophore formation as a model to uncover a mutual interaction between morphogenesis and metabolism” said Associate Professor Kensuke Kawade at ExCELLS/NIBB.

In the current study, they showed that arginine metabolism is a key for gametophore formation in Physcomitrium patens and identified its underlying core pathway mediated by transcriptional co-activators ANGUSTIFOLIA3/GRF-INTERACTING FACTOR1 (AN3/GIF1) family signaling. These findings have advanced our understanding of the mechanism, by which the shoot system was established via metabolic reprogramming during the evolution of plants. More generally, this study refines the emerging concept in biology that developmental and metabolic processes influence one another for chemical force that facilitates growth, morphogenesis, and maturation. “Future work to clarify what kind of metabolite is produced from arginine in gametophores promises to unravel the physiological base of this phenomenon” explained Kawade.