Root hairs are tubular polarized extensions of root epidermal cells and are crucial for plant anchorage, nutrient acquisition, and environmental interactions. The plant hormone jasmonate has been reported to promote root hair growth. However, it remains unclear about the molecular mechanisms underlying the stimulation of root hair development by jasmonate.

They also discovered that the endogenous CORONATINE-INSENSITIVE1 (COI1) and JASMONATE ZIM ZIM-DOMAIN (JAZ) -mediated jasmonate signaling pathway is critical for root hair development. The disruption of the COI1 receptor or accumulation of a JAZ repressor (e.g. JAZ4 or JAZ8) decreased root hair length. 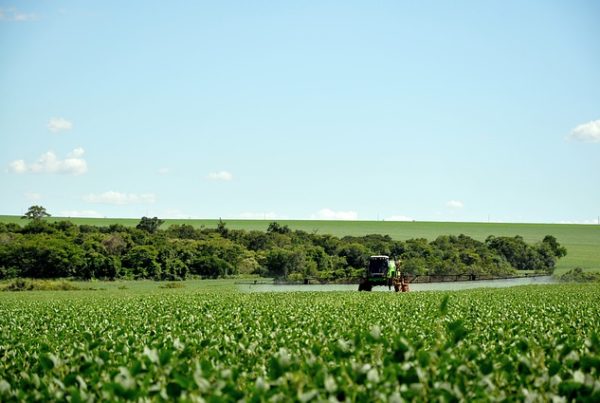 Boost soybean yields by adapting photosynthesis to fleeting shadows, according to model 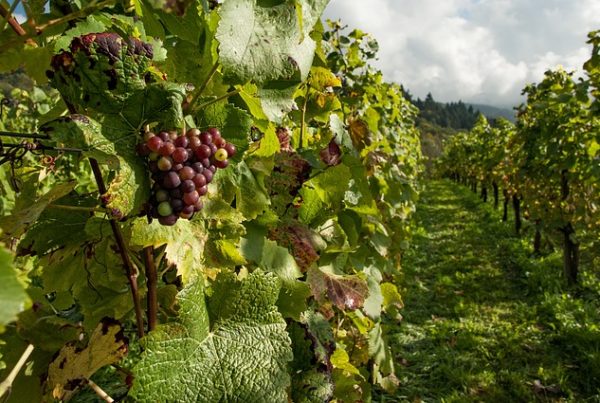