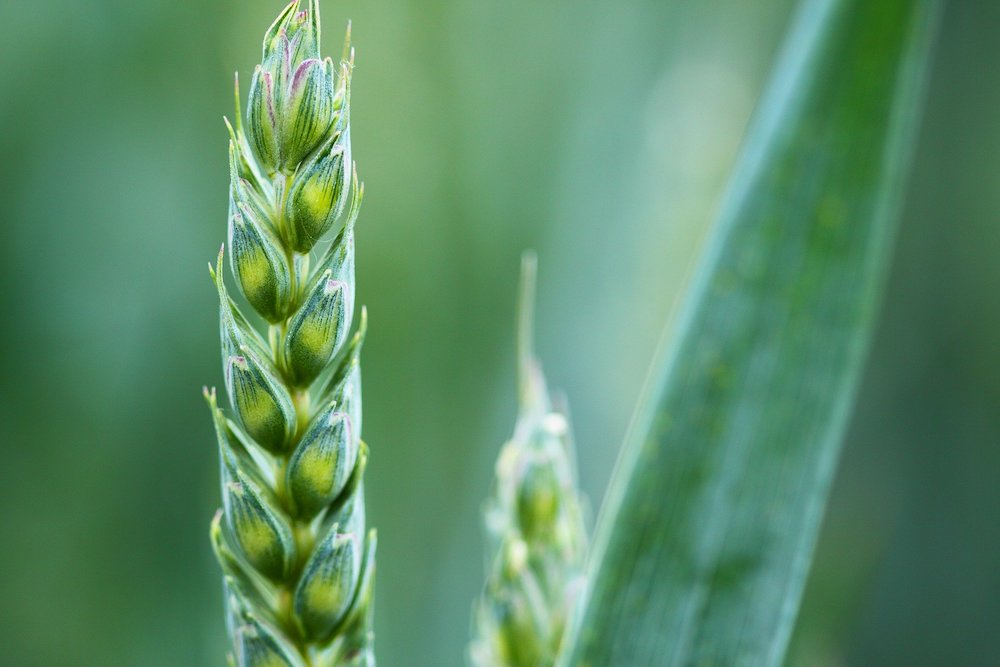 New research has heralded a promising step for sufferers of wheat sensitivity or allergy.

A joint project between Edith Cowan University (ECU) and CSIRO has revealed key insights about the proteins causing two of the most common types of wheat sensitivity — non-coeliac wheat sensitivity (NCWS) and occupational asthma (baker’s asthma).

With an estimated 10 per cent of people suffering from wheat sensitivity or allergy causing a raft of chronic health issues, researchers are developing tests that will help the production of low-allergen wheat varieties in the future.

“We have known for a long time that certain wheat proteins can trigger an immune response in some people, but now we have developed a way to detect and quantify these proteins,” Professor Colgrave said.

“We looked a group of proteins called alpha-amylase/trypsin inhibitors (ATIs), which are known to trigger the intestinal inflammation and chronic ailments associated with wheat intolerance in some people.

“These ATI proteins are commonly found in wheat and play an important role in plant defence against pests and also act as an important nutrient for plant growth and human nutrition.”

The research has resulted in a reference map of wheat ATI proteins across a diverse range of wheat varieties that represent more than 80 per cent of the genetic diversity found in commercial bread wheats.

The researchers developed an innovative new technique to specifically measure 18 of these proteins, which will help breeders to select varieties with low ATI protein levels in the future or food manufacturers to detect these proteins in food.

“This is a promising step towards future wheat breeding programs that aim to produce safe and healthy wheat varieties to meet the needs of consumers that currently rely on total wheat avoidance,” Professor Colgrave said.