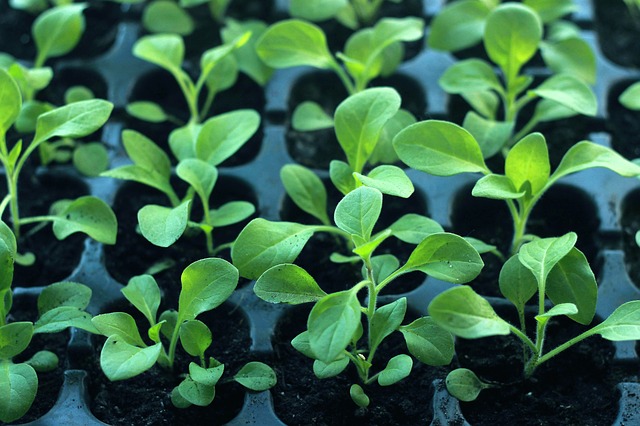 Large and branched root systems can speed up growth of spruces

According to a study by the Natural Resources Institute Finland (Luke), strong growth rate of spruces can be due to the structure of their root system. A large and branched root system offers a major benefit when competing for water and nutrients, and it can boost the growth of fast-growing spruces when compared to slow-growing ones already from the early stages.

The growth rate of trees varies: some trees grow slower and others faster by nature. The amount of nutrients and water a tree receives depends on its root system and the symbiotic mycorrhizal fungi growing in the root system. Earlier studies have determined that fast-growing spruce clones have more diverse selection of symbiotic fungi in their root systems. One cannot determine based on this result whether the diversity is the underlying reason for the fast growth rate or its consequence, however.

– Our goal was comparing the root systems of seedlings before the growth differences appear to find out whether small seedlings already show any external characteristics that anticipate good growth. We utilised Luke’s tree breeding data on the origins of fast- and slow-growing spruces, explains Taina Pennanen, Principal Scientist at Luke.

The 54 spruce seedlings that were included in the study were grown at a nursery garden and examined when they were 1.5 years of age and their sprouts were of the same height. Even though there were no differences in the height of the sprouts or the weight of the roots, the structures of the fast- and slow-growing spruces’ root systems were already clearly different

The large number of root tips farther away from the base of the seedling may allow the fast-growing seedlings to obtain, over the course of time, more diverse fungal contacts and more nutrients from the forest soil where neither nutrients nor fungi are evenly spread. This also enables good nutrient and water carrying capacity.

– Trees are highly long-lived plants, and the differences in the structural characteristics of the roots may become even more pronounced over time. We already know based on our previous studies that the characteristics of the roots of a spruce are hereditary. This phenomenon may, in part, explain the different growth rates of spruces, Taina Pennanen says.